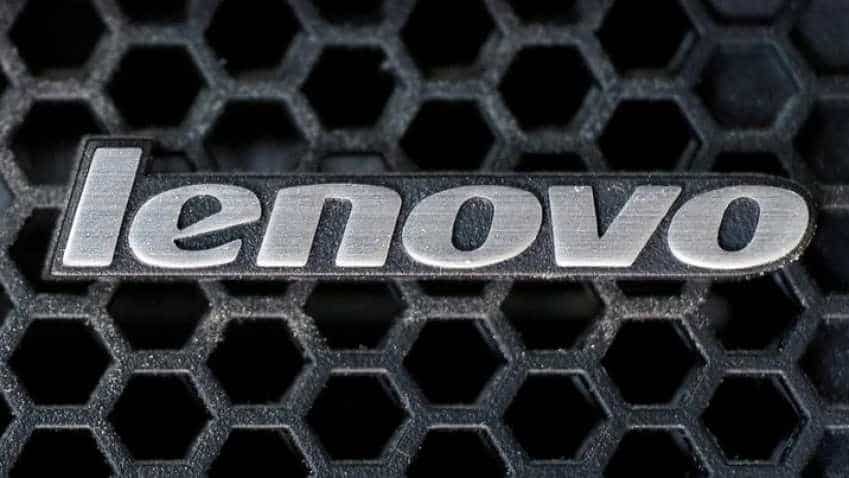 Smartphone maker Lenovo Thursday said it is positioning India as an export hub and is focused on delivering profitable growth rather than chasing market share for its Lenovo and Motorola brands. The company recently exported around 1.5 lakh units to markets like Middle East and Mexico, Lenovo India Mobile Business Group Country Head Prashanth Mani told PTI. "...One of the things that we're doing in India is making India export ready...Our manufacturing strategy (is) in place. We are 100 per cent 'Made in India', we have gone one step further, we have an export-focussed strategy...," he said.

He, however, declined to comment on the volume of exports that the company plans to undertake from its manufacturing unit at Sriperumbudur in Tamil Nadu. The unit has a capacity of about 12 million units and has about 4,000 workers, Mani, who is also Motorola Mobility's India MD, said.

"For us, it is not about number one, number two, its more about being profitable, and that's what we want. And that's what we have been doing over the last many months, put the fundamentals in place for a profitable business," he said.
Talking about the Indian market, Mani said the company's portfolio of devices is priced between Rs 5,999 to Rs 19,999.

"I think the value segment of the Indian market (up to Rs 20,000) is the belly of the market...And we want to continue to focus on that. And if you look at traditionally what made Motorola what it is, it was about getting the innovation of premium devices at affordable price points," he explained.

Lenovo (along with Motorola) was among the top five players in terms of shipment in October-December 2017. However, the company saw its market share falling amid intense competition from the likes of Xiaomi, Samsung, Vivo and Oppo.

Being an Android One device, Motorola One Vision users will get Android upgrades to both Q and R (when rolled out) and security upgrades for the next three years, Mani said.