Lenders have given us time till December, says RCom’s Anil Ambani 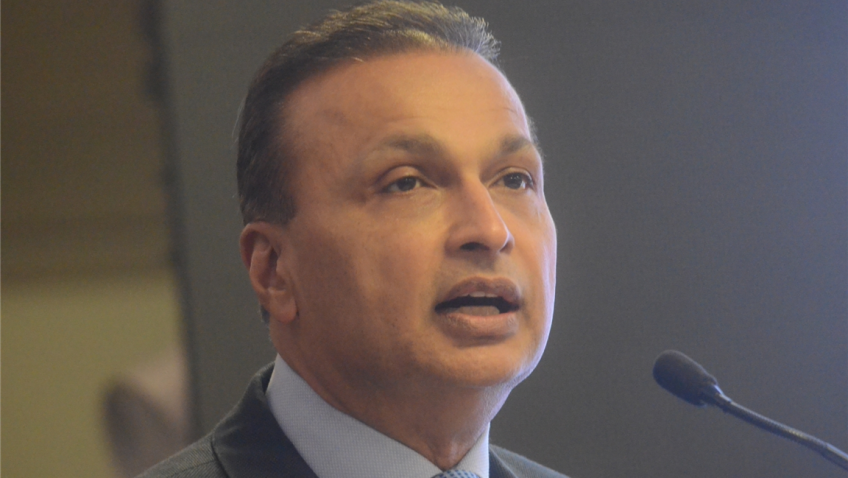 Ambani, addressing a press conference, said that the Rcom presented its debt payment plan to its lenders who approved it given the company time till December 2017 to pay the loans due.
Ambani said that lenders will not convert debt into equity till December, 2017.

The company is merging its business with Aircel and will be renamed Aircom post the merger. RCom is also in talks with Brookfield Infrastructure to sell part of its business. Ambani said that Brookfield is fully committed to complete the tower deal within the given timeline.

Ambani assured that both the deals will be completed by September 30, 2017 and the Rs 25,000 crore proceeds will be used to pay lenders.

Ambani said that this will take care of 60% of the total debt while the company will continue to make efforts to deleverage its balance sheet by looking at ‘strategic’ sale for its global business.

The company has retail operations in 14 countries including Australia, Canada, France and Hong Kong, among others.

Ambani also expressed his displeasure at the recent downgrades by four rating agencies and said that it is working to restore its credit profiles at the earliest.

He said that the company is in a unique position to create shareholders value. Amabani said that to do this, Rcom may look to sell Aircom stake in future.

He also said that the company may look to sell 49% stake in tower business in three years’ time.

He said that the competition in the sector is intense with data prices crashing to Rs 3 per GB from Rs 250 per GB in a short span.

Debt, at Rs 2.8 lakh crore, is a major issue plaguing the telecom sector with the finance ministry also taking a view on the same.