While Lemon Tree Hotels doesn’t have a direct competitor in the listed space, it will be counted among the likes of Indian Hotels, EIH, Mahindra Holidays, Hotel Leela Ventures and Royal Orchid Hotels on the bourses 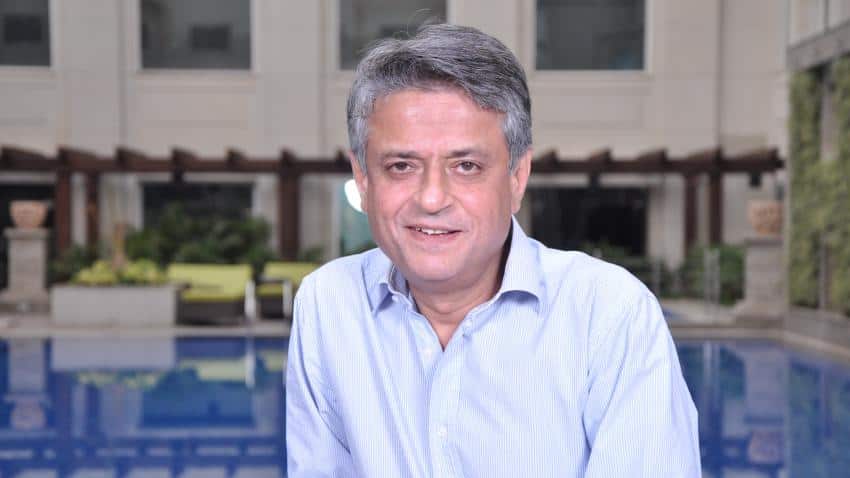 Lemon Tree Hotels is all set to launch its Initial Public Offering (IPO) worth Rs 1,000-1,200 crore by end of March.

The issue is an offer for sale (OFS) and comprises sale of up to 195,797,000 equity shares by existing shareholders such as Maplewood, RJ Corp, RKJ HUF, Five Star, Palms International, Citron and Whispering Resorts.

As the offer comprises only an OFS without any fresh issuance of equity shares, Lemon Tree will not receive any proceeds from the offer.

While Lemon Tree doesn’t have a direct competitor in the listed space, it will be counted among the likes of Indian Hotels, EIH, Mahindra Holidays, Hotel Leela Ventures and Royal Orchid Hotels on the bourses.

The promoters hold 31.11 per cent stake in the company and private equity investors and other non-promoter shareholders hold 68.89 per cent stake.

The revenue from the operations of the company during FY17 came in at Rs 411.93 crore, a jump of nearly 12 per cent from Rs 367.95 crore reported in FY16, according to draft red herring prospectus (DRHP) available with Sebi.

The revenue from operations grew at a compound annual rate of 17.7 per cent between FY13 and FY17, the DRHP document mentioned.

For Patu Keswani, employees are most important in his priority list.

“I will any day trade off a shareholder or a customer for my employees. If it affects company's share price, so be it,” said Keswani.

On asking if shareholders’ money is like a commodity to him (as he stated earlier), he accepts so unapologetically, adding time is more valuable a commodity than money.

“I won’t be unfair to shareholders. They will monetise their investment, but in the priority order, I would first take care of those who have invested their time in me, and these are my employees,” said Keswani at a press meet in his Goa property. 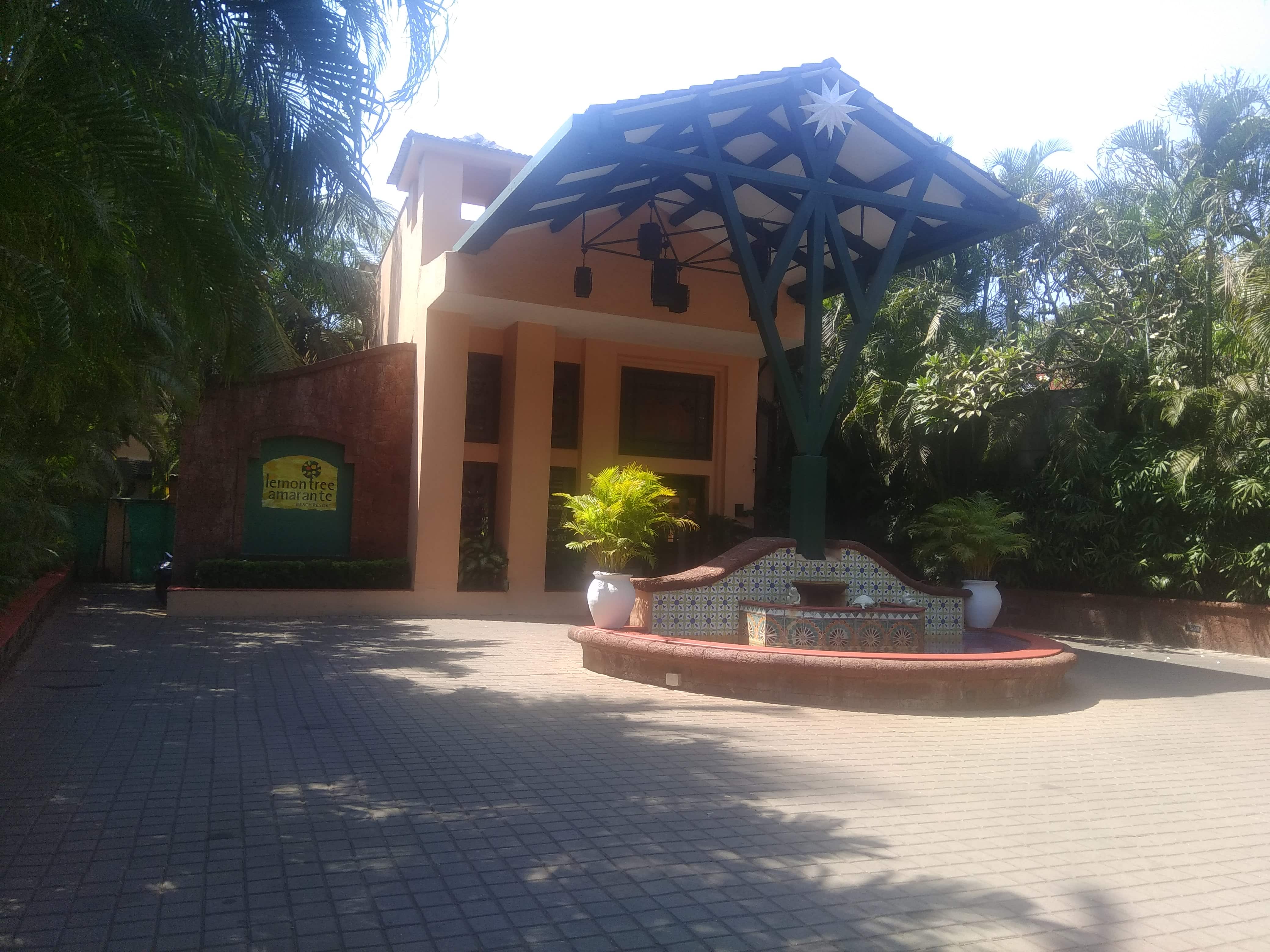 Lemon Tree Hotels employees over 5000 people, of which 20 per cent are ‘opportunity deprived Indians’, who are handicapped or belong to economically/socially weak segment.