HCC has already issued pink slips to 70-80 employees (between HCC and Lavasa) earlier last week and is in the process of terminating services of another 70-odd people in the coming days, according to multiple sources familiar with the development. 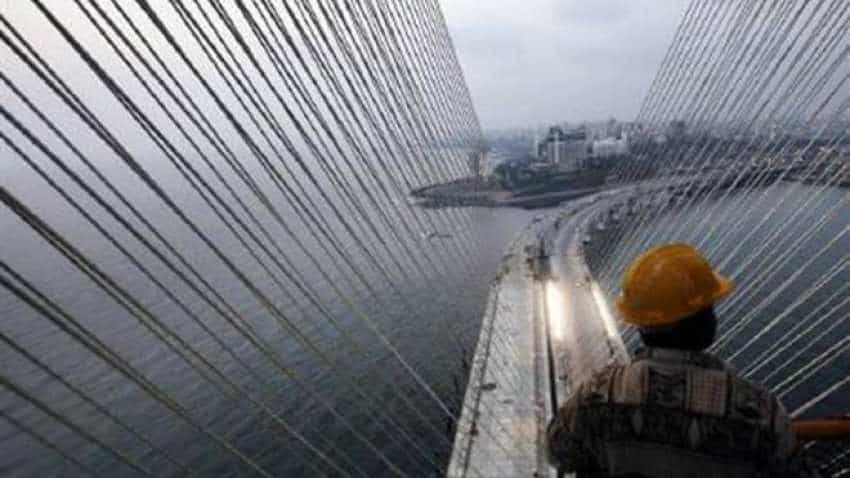 Hindustan Construction Co (HCC) has started laying off employees in the company. The infrastructure major, which reported Rs 19.7 crore net loss in April-June quarter, is not only reducing headcount in its engineering, procurement and construction (EPC) business but also in the private hill city subsidiary Lavasa Corp.

HCC has already issued pink slips to 70-80 employees (between HCC and Lavasa) earlier last week and is in the process of terminating services of another 70-odd people in the coming days, according to multiple sources familiar with the development.

When contacted by DNA Money, the HCC spokesperson chose not to respond to queries seeking comments / information. Instead, the spokesperson threatened with a legal action for publishing any story on HCC / Lavasa Corp.
“You can choose to publish whatever you like based on your normally incorrect information. We on our part will now take legal action against any defamatory article published against us in the future,” the HCC spokesperson said in an email response.

As per HCC’s annual report, its employee cost at Rs 438 crore for fiscal 2018 was up 10.32%. With this move, it could possibly be looking to reduce employee overhead by replacing high-cost employees.

The employee rationalisation exercise was initiated by HCC a couple of quarters after the company appointed Amit Uplenchwar as the new chief executive officer (CEO) of its engineering and construction business in January 2018. Uplenchwar joined HCC from Adani Ports and SEZ Group, replacing Arun Karambelkar, who retired from the company on completion of his 26 year long tenure.

“Among employees who have been asked to leave are high-cost executives with salaries of Rs 3-4 crore annually, employees at sites with no-work or stalled projects, non-performing personnel and those from departments where employee strength can be optimised,” said one of the sources.

Additionally, there is a buzz in the company circles that Praveen Sood, CEO of Lavasa Corp and group chief financial officer (CFO) at HCC Group of companies, could be heading out. “Word is that Sood is retiring from the company, in most likelihood,” said a source. DNA Money, however, could not independently verify it.

HCC’s private hill city project Lavasa Corp has been fighting for survival as financial stress on the company continues. Ajit Gulabchand, chairman and managing director, HCC, in his chairman’s letter published in the 2017-18 annual report, had said that lack of cooperation among lenders, financial stress in the banking system and constantly changing banking regulations have made financial resolution difficult and tardy.

“Our focus remains on a resolution in the interest of all stakeholders, and particularly our customers,” Gulabchand wrote in the chairman’s note.

The HCC management seems to be running out of time though as Lavasa Corp continues to bleed. According to HCC’s analyst presentation dated August 8, 2018, Lavasa has submitted its own resolution plan to lenders in line with the Reserve Bank of India’s February 12, 2018 circular. “The plan involves substantial recovery by the lenders given the intrinsic value of Lavasa land,” HCC said in the analyst presentation.

Sources told DNA Money that HCC may be in the advanced stages of prepping Lavasa Corp to approach the National Company Law Tribunal (NCLT) in the coming weeks and that banking executives (from the consortium of lenders) could onboard Lavasa Corp to pursue the financial resolution process.

This is because on the operational front the ground scenario at Lavasa looks very dismal, sources said. Despite 1% increase in footfall at around 2,12,000 for the June quarter, tourism revenue declined 34% while retail revenue was down 35% over same period last year.