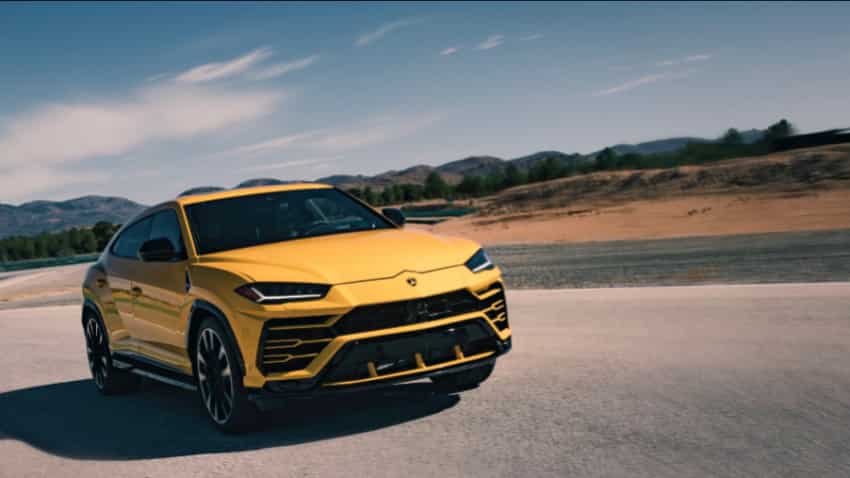 The model, which is priced from Rs 3.15 crore (ex-showroom) onwards, has been the mainstay of the company in India ever since it hit the roads, contributing over 50 per cent of sales.
Commenting on the milestone, Lamborghini India Head Sharad Agarwal said, "The Urus has created a unique position for itself in the super luxury car segment in India, not just by creating a completely new category but, more importantly, growing the entire segment."
In India, he further said, "Urus has proven to be a game changer for Lamborghini and currently contributes to over 50 per cent of the brand volumes in India."
While it offers the versatility of an SUV, it offers the driving dynamics and emotions of a super sports car, Agarwal said adding, "It has also, remarkably, helped penetrate into the tier 1 and 2 cities, gaining significant popularity among our group of clients."
The Urus is powered by a front-mounted, 4.0 liter V8 twin-turbo engine with a power of 650 hp. It can accelerate from 0-100 km/h in 3.6 seconds, 0-200 km/h in 12.8 seconds and has a top speed of 305 km/h.
Lamborghini is banking on the Urus to continue to drive its sales in India. The company expects its overall sales in India this year to be more than the 2019 levels of a total of 52 units after witnessing good traction in the later part of last year, recovering from the pandemic-induced disruptions.
Agarwal had earlier stated that demand for Urus remained very strong with waiting time of 8-9 months with many of the consumers first time buyers of Lamborghini cars.
He had said that people who came to the "Lamborghini family through Urus" wanted to have a second car, which is a sports car from the company thus helping it to increase the customer base as newer people who never bought a Lamborghini were buying and helping it to grow in the super sports car segment.