Over the period, EBITDA -- a measure of operating profit -- stood at $1.8 billion, nearly double that of the previous quarter. 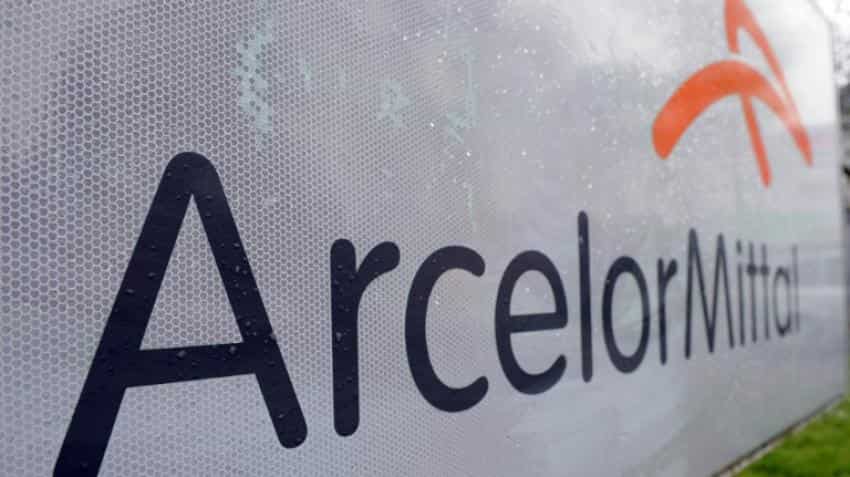 Global steel giant ArcelorMittal on Friday posted a sharp $1.1-billion (1.0-billion-euro) increase in second quarter profits, driven by rising steel prices and a one-off gain from a deal at its US subsidiary.

The figure stood in contrast with the previous quarter when the firm, the world`s biggest steel producer, had registered a net loss of $400 million.

Revenues for the quarter amounted to $14.7 billion, largely due to an exceptional gain of $832 million stemming from the reduction in health coverage for personnel at its US subsidiary, ArcelorMittal USA, a group statement said.

Over the period, EBITDA -- a measure of operating profit -- stood at $1.8 billion, nearly double that of the previous quarter, while throughout the first half, net profits rose to $696 million.

Chief executive Lakshmi Mittal said the firm had benefited from improved steel prices, expressing cautious optimism over the rest of 2016.

"ArcelorMittal enjoyed a stronger second quarter due largely to a more supportive pricing environment in our leading markets. Sales and EBITDA increased in all segments, including mining," he said in a statement.

"Although the industry continues to face the challenges of structural overcapacity, we are seeing better market conditions compared with the second half of 2015 which lead us to be cautiously optimistic about the remainder of the year."

The group also reduced its net debt to $12.7 billion during the period, compared with $17.3 billion in the previous quarter, largely due to proceeds from a rights issue and asset sales.

Like other steelmakers, ArcelorMittal has been hit by falling iron ore prices and cheap Chinese imports, prompting a number of national governments to press Brussels to erect barriers against Beijing`s steel imports.