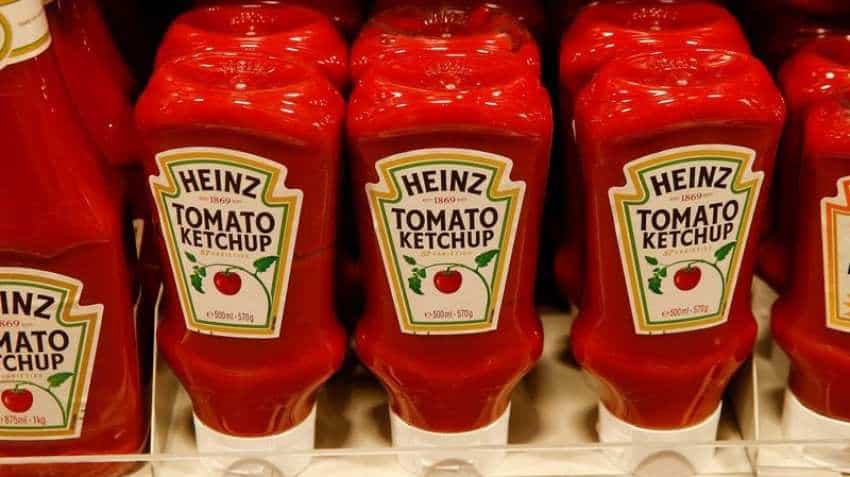 The company said it was working on ways to improve its internal controls and determined the problems required it to record a $25 million increase to the cost of products sold. Reuters

Shares of Kraft Heinz Co slumped 20 percent on Thursday after the food company posted a quarterly loss, disclosed an SEC investigation and wrote down the value of its Kraft and Oscar Mayer brands as it highlighted the tough environment for the packaged food industry. The gloomy results and forecast from the company, which is one of billionaire Warren Buffett`s largest investments, reflect changes in consumer trends away from processed foods to healthier alternatives.

The after-hours slump erased $12 billion from Kraft Heinz`s stock market value and left its shares trading at their lowest point since H.J. Heinz Co bought Kraft Foods Group Inc in 2015, to create the world`s fifth largest food and beverage company. The $15.4 billion write-down indicates declining fortunes of the iconic brands and other losses in asset value, meaning the company views those assets as less valuable than before the merger.

"We expect to take a step backward in 2019," Chief Financial Officer David Knopf told analysts on a post-earnings conference call, promising "consistent profit growth" starting in 2020. Kraft, which owns Velveeta cheese and Heinz ketchup brands, forecast adjusted earnings before interest, tax, depreciation and amortization (EBITDA) between $6.3 billion and $6.5 billion in 2019, lower than analysts` estimates of $7.47 billion, according to IBES data from Refinitiv.

On a post-earnings call with analysts, Chief Executive Officer Bernardo Hees said the entire packaged foods industry will likely remain challenged, blaming the rising popularity of private label brands and higher commodity costs. "Kraft Heinz is in a worse position than many other consumer packaged goods companies because it has got a very weak portfolio of brands. They are not delivering the level of growth that`s needed in this sort of market," GlobalData Retail managing director Neil Saunders said.

The company, which competes with General Mills Inc and Kellogg Co, cut its quarterly dividend to 40 cents per share from around 63 cents per share on Thursday. Buffett`s Berkshire Hathaway Inc and Brazil`s 3G Capital control Chicago-based Kraft Heinz.

In addition to lower-than-expected earnings, the company disclosed it had been subpoenaed by the U.S. Securities and Exchange Commission in October, related to an investigation into its accounting policies, procedures and internal controls related to procurement.

The company said it was working on ways to improve its internal controls and determined the problems required it to record a $25 million increase to the cost of products sold.

"That has really made a bad set of results even worse because it has also thrown some uncertainty into the mix," Saunders said. For the quarter ended Dec. 29, Kraft had a net loss of $12.6 billion. It earned 84 cents per share on an adjusted basis, missing Wall Street estimates of 94 cents, according to IBES data from Refinitiv.