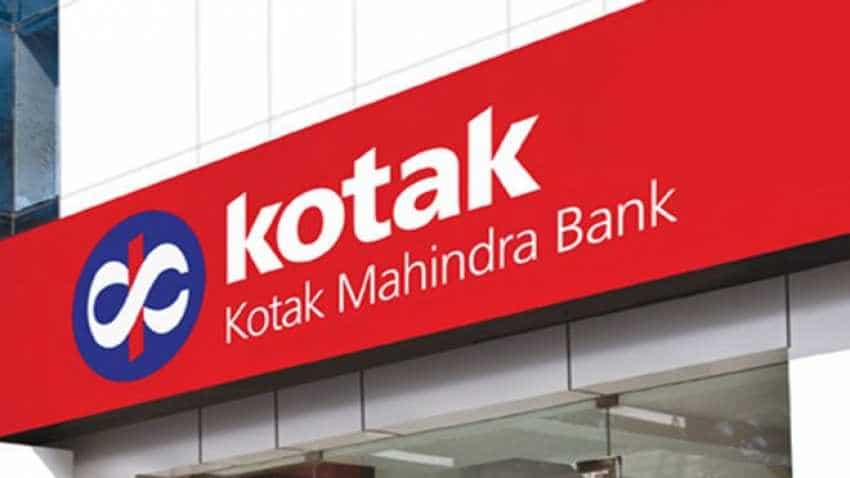 Pain on exposure to demonetisation and goods and services tax-hit small businesses along with the reverses in the investment book moderated profit growth of Kotak Mahindra Bank in the June quarter. Image source: Reuters
Written By: PTI
RELATED NEWS

Pain on exposure to demonetisation and goods and services tax-hit small businesses along with the reverses in the investment book moderated profit growth of Kotak Mahindra Bank in the June quarter.

Analysts had expected a standalone profit of Rs 1,167 crore.

The SME book stood at Rs 18,000 crore or 10% of the overall book and non-performing assets (NPAs) from this segment shot up to 5% against an overall 2.17%. This has forced the lender to go slow on extending loans to this sector.

Joint managing director Dipak Gupta explained that trading segment among small and medium enterprises are facing margin pressure as the economy formalises, and hence, there were higher instances of defaults.

Painting a not so rosy picture going ahead, he warned that the pain from this sector is not over yet and there will be “lot more NPA recognition” going forward.

“Up until now, most of us were carried away by the (poor) performance of the large and mid-corporate segment. A lot of us forgot that the SME sector can also have problems,” Gupta said.

In what only aggravates the pain for the lender, Gupta said the bank is discovering that the value of the collateral has gone down by up to 40% since the loans were sanctioned, leading to higher defaults. Coupled with this is the low realisation from liquidation exercises, resulting in lower recoveries.

“The realisable value on a collateral is lower now; either it was overvalued at that point of time or market conditions have changed for the worse,” he said.

Chief financial officer Jaimin Bhatt said a “decent chunk” of the provisions of Rs 200 crore on advances has come from SME loans alone.

Gupta said because of the reverses, the bank has consciously gone slow on lending to SMEs, one of the major driving forces for the economy.

Comments come at a time when many lenders are keen to increase their exposure to SMEs having badly bitten by their higher exposure to large corporates whom they are shunning now, and the sector is also getting a lot of attention from the government given its importance to the economy.

The overall provisions more than doubled to Rs 470 crore, including Rs 260 crore for advances and unhedged forex exposures.