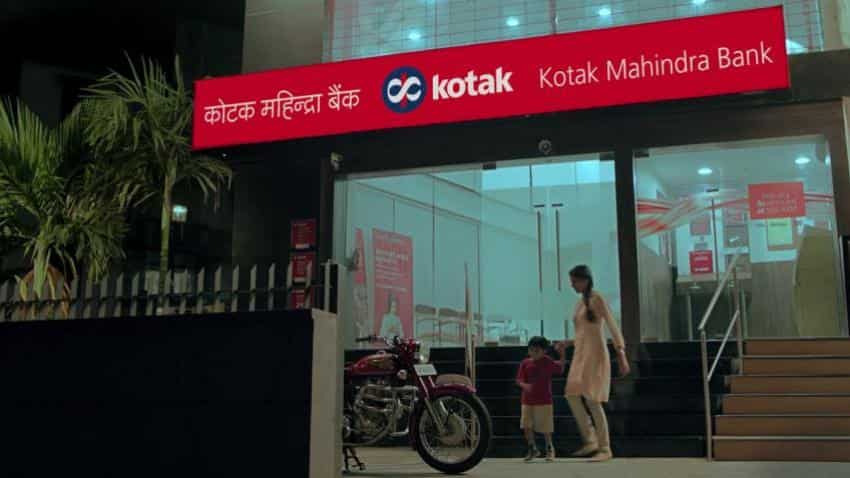 Kotak Mahindra Bank (KMB) on Wednesday reported 39% rise in its net profit during the third quarter ended December 31, 2016. It registered a net profit of Rs 880 crore as against Rs 635 crore during the same period last time.

Active debit card customers saw a rise of 86% in the month of December, 2016 as compared to the period prior to demonetisation.