In Mumbai, many schools, colleges and transport services remained closed due to the protests. The state government has asked citizens to stay indoor in some parts of the city. 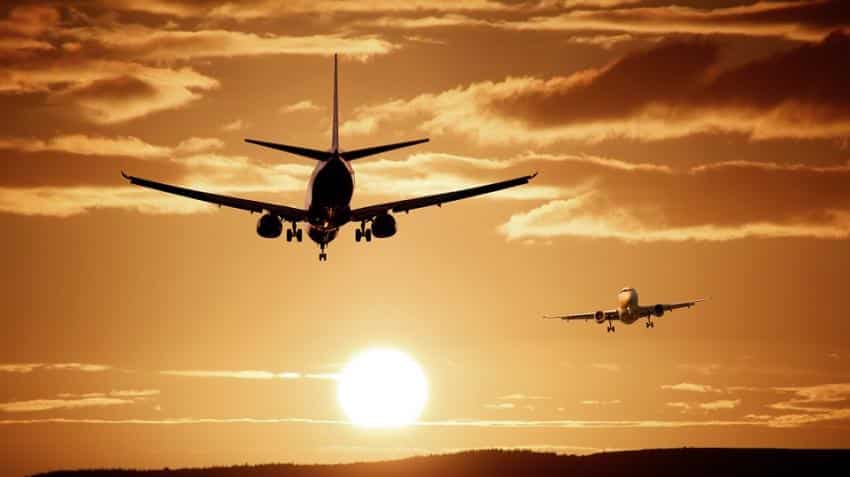 Airline services including Air India, Jet Airways and Interglobe Aviation (Indigo) provided cancellation fee waiver to passengers in Mumbai and Pune in the wake of protests affecting some parts of these cities.

Indigo tweeted, "Due to protest in Mumbai and Pune, heavy traffic is expected enroute the airport. Request you to please plan your travel in advance to avoid any hassles while boarding."

The airline said the passengers are being provided change and cancellation fee waiver for flights to & from Mumbai and Pune for January 3 and January 4, 2018. Also, any passenger can reach out to Indigo on +91 9212783838 for further information.

Similarly, state-owned Air India waived charges for ticket cancellation due to the ongoing unrest in some parts of Maharashtra.

Waiver in cancellation fee comes after some cities in Maharashtra, including Mumbai and Pune, were disrupted by a shut-down call given by Dalit groups in the state on Wednesday.

In Mumbai, many schools, colleges and transport services remained closed due to the protests. The state government has asked citizens to stay indoor in some parts of the city.

According to reports, the event to mark 200th anniversary of the Bhima Koregaon battle in Pune district, in which forces of the East India Company defeated Peshwa's army, was marred by incidents of violence, wherein, one person was killed.