Know more about Vikram Kothari and his modus operandi 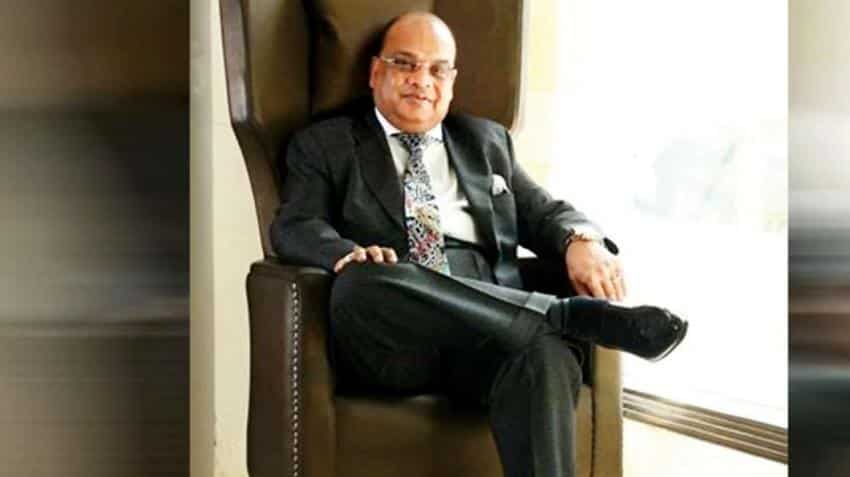 In 1980, Kothari had set up his stationery business under the name of Rotomac. Image source: DNA

Just after PNB reported around Rs 11,300 crore fraudulent transactions by diamond tycoon Nirav Modi, another scam of more than Rs 800 crore by Rotomac MD Vikram Kothari has been unraveled.

CBI on Monday has registered an FIR against Kothari on the basis of a complaint by seven banks --Bank of India (BoI), Oriental Bank of Commerce (OBC), Bank of Baroda (BoB), Allahabad Bank, Bank of Maharashtra, Union Bank and Indian Overseas Bank (IOB) — in connection with the alleged Rs 2,919 crore ($454.39 million) loan scam.

As per sources, the original Rs 800 crore has now inflated to almost Rs 3,000 core. The CBI added “it was alleged in the complaint that in the Rotomac case, conspirators cheated a consortium of seven banks by siphoning off bank loans to the tune of Rs 2,919 crore (principal amount).” All told, the amount including interest works out to Rs 3,695 crore.

In 1980, Kothari had set up his stationery business under the name of Rotomac.

The website also says ‘Vikram Kothari has been awarded by the then prime minister Atal Behari Vajpayee, with the Best Exporter Award, conferred by FIEO – in conjunction with Union Ministry of Commerce, Government of India’.

In February last year, Bank of Baroda declared Kothari as a willful defaulter.

According to ET, Kothari took public sector banks for a ride between 2008 and 2013 by getting foreign letters of credit (FLCs) for making payments to his buyers and suppliers abroad who operated from virtual offices in places like Dubai, Sharjah and Hong Kong.

The money was round-tripped to accounts of Rotomac and its sister companies instead of using the money to pay buyers/suppliers. For example, Rs 15.50 crore in packing credit disbursed to Rotomac’s current account for executing an export order of $4.2 million was remitted to the company’s other accounts through RTGS, reports ET.

As per the report, Kothari indulged in trade for which incomplete documents were produced, or the company submitted photocopies of bills of lading and other documents of transactions on the pretext that original papers were sent to the importer. Most of the papers, the CBI claimed, originated in overseas centres.

Loan default: Shares of BoB, BOI among others banks fall over 6%