No doubt, Binani’s Cement plant in Rajasthan would help Ultratech consolidate and grow its capacity. Ultratech also has the financial heft to follow an inorganic growth path as testified by the acquisition of JP Associates’ cement assets. But it did bid for Binani Cement, and lost out to competitor Dalmia Bharat which made on offer of Rs 6350cr plus 20% equity for creditors. 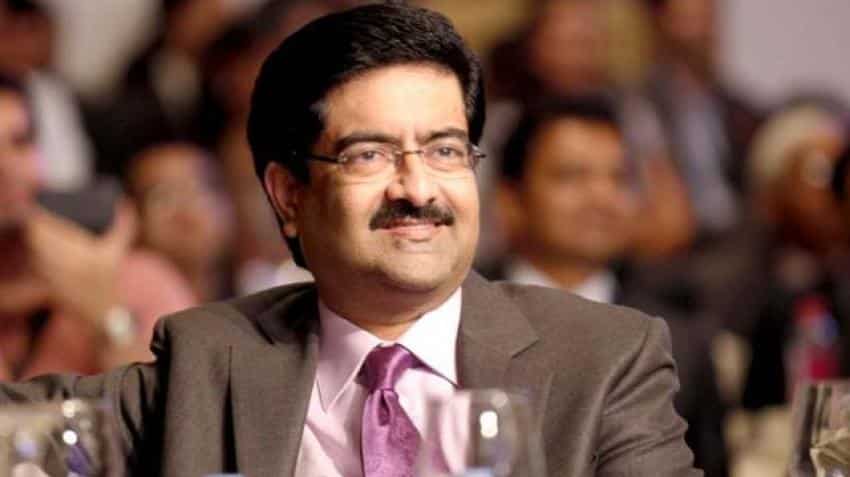 Binani Industries backed by KM Birla-owned Ultratech had to eat the humble pie at the Supreme Court hearing in Binani Cement matter. Binani Industries requested the highest court of the country to allow an out of court settlement between lenders and Binani Industries, parent of Binani Cement which entered Insolvency Process last July. When asked why have you come to us, when case is being heard in NCLT Kolkata, Binani withdrew its plea. But not before insinuations of “ backdoor entry” and “undermining the law of the land” was levelled against one of the oldest industrial houses in the country.

WHY THE DESPERATION FOR BINANI CEMENT?

No doubt, Binani’s Cement plant in Rajasthan would help Ultratech consolidate and grow its capacity. Ultratech also has the financial heft to follow an inorganic growth path as testified by the acquisition of JP Associates’ cement assets. But it did bid for Binani Cement, and lost out to competitor Dalmia Bharat which made on offer of Rs 6350cr plus 20% equity for creditors. Ultratech put in a higher revised bid which was not considered by the resolution professional as the IBC law does not permit it. Ultratech approached the appellate authority NCLAT challenging dismissal of its revised bid. It could have waited for appeals to be heard but instead it signed a deal with Binani Industries to buy 98.4% stake in Binani Cement paying Rs 7200cr which would be used to repay lenders provided troubled Cement maker would exit NCLT.

There is no provision in the law to withdraw a case from NCLT once it is admitted.  The resolution professional had already recommended Dalmia Bharat’s resolution plan to the NCLT for approval with lenders handing over a letter of intent to it. Dalmia on it’s part submitted performance guarantee worth 10% of it’s bid. The clock was literally ticking for Ultratech. The foundation of IBC is maximisation of value for lenders, some of whom got tempted by the higher offer. But they wanted Binani and Ultratech to indemnify them from potential lawsuits. Supreme Court has allowed settlement between corporate debtor and creditors in few cases that were under the NCLT under section 142 of the constitution.

EGG ON THE FACE?

But now the Supreme Court has asked Binani and Ultratech to go back to NCLT and pursue their options there. When will this ping pong end? The IBC provides a maximum of 270 days for insolvency resolution. The next date of hearing is April 16 when NCLT Kolkata will decide whether to approve Dalmia Bharat’s bid, whether the RP was transparent, what will be the fate of operational lenders who are crying fowl that Dalmia’s offer is inferior to Ultratech’s out of court settlement offer. The deadline for resolution of Binani Cement is April 20, which maybe extended by few days thanks to hearings in Supreme Court and NCLAT.

7th Pay Commission latest news Today: This is what is the top most priority for these employees regarding 7th CPC

WhatsApp rolls out updates for wallpapers, brings improved sticker search - All you need to know

Earthquake in Haridwar today: A quake of magnitude 3.9 on the Richter scale spreads panic