The Kirloskar group Thursday said that it has received licence from the Reserve Bank to launch a non-banking finance company (NBFC), Kirloskar Capital, which will be headed by industry veteran Vimal Bhandari. 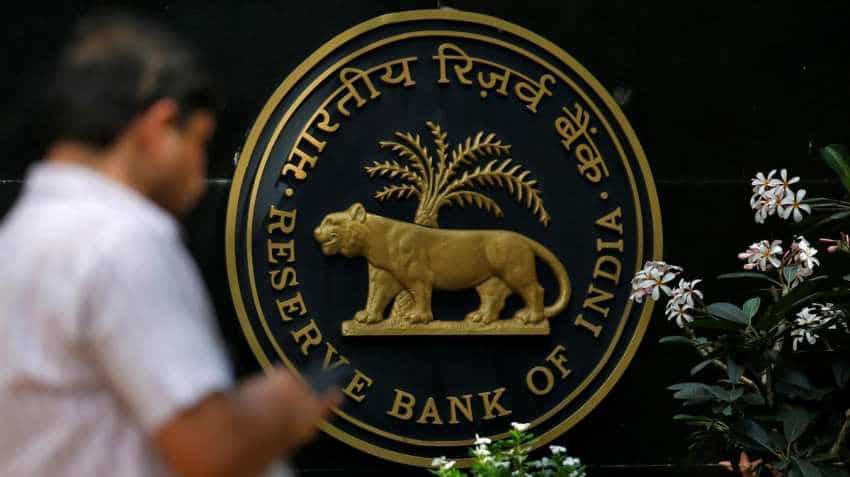 The NBFC will leverage the parent group's distribution network, while for corporate lending, the focus on debt fund to fuel growth. Image Source: Reuters

The Kirloskar group Thursday said that it has received licence from the Reserve Bank to launch a non-banking finance company (NBFC), Kirloskar Capital, which will be headed by industry veteran Vimal Bhandari.

The group company said it will invest Rs 1,000 crore in the proposed NBFC, which will be a fully-owned subsidiary of Kirloskar Oil Engines, and will focus on providing growth capital to industry with an initial focus on small and medium enterprises (SMEs).

"Kirloskar Capital will be well capitalised with a capital commitment of Rs 1,000 crore over the next three years. The NBFC will be led by Vimal Bhandari as the chief executive," the company said in a statement.

Commenting on the RBI licence, Atul Kirloskar, chairman of Kirloskar group, said, "We are enthused by the RBI green signal and excited to start the business, which will reflect what we have been traditionally - conservative but solid - and ready to grow."

"We see opportunities in the financial services space and are willing to commit Rs 1,000 crore of patient capital over the next three years," he added. CEO-designate Bhandari told PTI that they will begin commercial operations by February-March and the headquarters is already functional in central Mumbai.

The NBFC will leverage the parent group's distribution network, while for corporate lending, the focus on debt fund to fuel growth. The promoters hopes to cash in on their deep understanding of the engineering and manufacturing industries, coupled with the understanding of rural markets.

The group has over 30,000 retailers and about 1,000 dealers who will be leveraged, especially for SME lending, Kirloskar said, adding the NBFC will use technology to quicken turnaround and better credit decisions.

Bhandari, credited for building Indostar Capital, is an industry veteran with over three decades of experience, more than half of which was spent with the financial services arm of the now crippled IL&FS group, said the vastness of the market and the present stress in the banking system make their entry an opportune one.

"Besides, the 70-year Kirloskar ecosystem, which only a few others have, can be used to great advantage," he said, adding the company has already set up an office in Mumbai and is in the process of hiring senior talent. Prior to joining Kirloskar Capital, Bhandari was the chief executive of Indostar Capital, which is now majority owned by PE firms Everstone group, Goldman Sachs and others.

Earlier, Bhandari has worked with Aegon as its country head for seven years. He was also responsible for spearheading the financial services business of IL&FS, where he served 17 long years, 12 of them as an executive director.