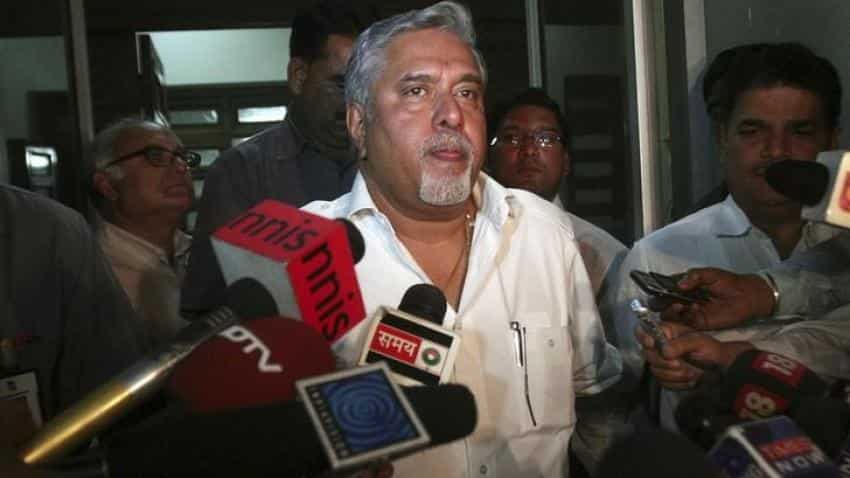 The Central Bureau of Investigation on Tuesday charged Vijay Mallya, the liquor and aviation tycoon, with having misappropriated a 9 billion rupee ($132 million) loan granted by a government-owned bank, a CBI spokesman said.

Mallya moved to Britain in March last year after being pursued in courts by banks seeking to recover about $1.4 billion owed by his defunct Kingfisher airline. The Indian authorities had sought ways to have Mallya, who has said he is living in "forced exile", deported by Britain.

The CBI action against Mallya may open the doors for India to begin work on a formal extradition process, after Britain rebuffed India`s deportation request last year.

A spokesman for Mallya was not immediately reachable for comment.