Founded on the auspicious day of Makar Sakaranti on 14th January, 1987 by Mr. Pankaj Khanna. Khanna Gems has become benchmark for quality & transparency in the Gemstones Industry. 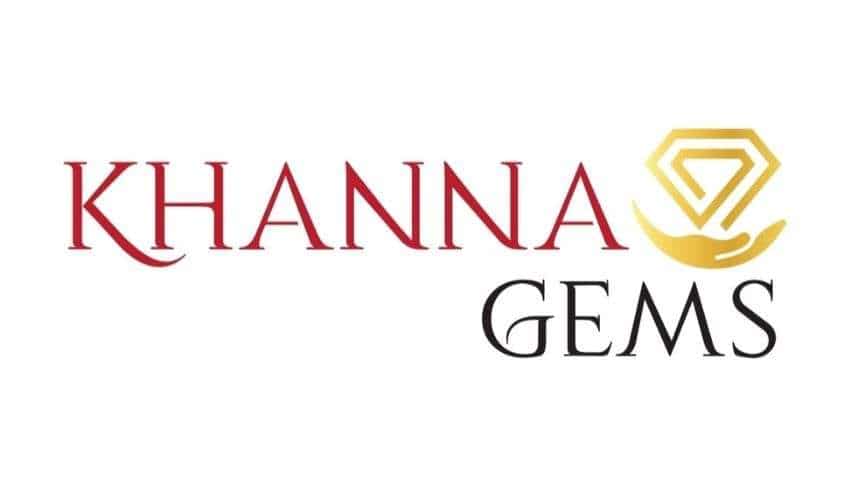 World’s biggest Gemstones brand, the Khanna Gems celebrates its 35th anniversary. Founded on the auspicious day of Makar Sakaranti on 14th January, 1987 by Mr. Pankaj Khanna. Khanna Gems has become benchmark for quality & transparency in the Gemstones Industry. In the 1980’s when Mr. Pankaj Khanna completed his MBA; he spent close to one year in Garwal, Himalayas to learn Astrology which was his passion.

He then received his formal education in Gemmology from Institutes in Surat, Delhi & Mumbai.

On 13th January, 1987; Mr. Pankaj Khanna started Gem Selections, whose business was to procure rough gemstones; get them cut & polished and create beautiful jewellery from it and then sell this gemstone jewellery in the domestic & international market.

But he soon realised that many people also used to buy Gemstones for astrological purposes and the jewellers themselves didn’t have much knowledge about the astrological properties of gemstones. The jewellers didn’t knew which gemstones is ideal for jewellery and which gemstone is ideal for astrological purposes. His passion had always been astrology, so in 1994, he set up the first outlet in the World dedicated only to Astrological Gemstones. He started writing articles in various publications, appearing in many TV interviews & shows and made people aware about Astrological benefits of the gemstones; how to identify a jewellery gemstone from an astrological gemstone and in no time, Mr. Pankaj Khanna’s firm Gem Selections was providing astrological gemstones to the most powerful people in the country be it film stars, politicians, cricketers.

Today Khanna Gems has more than 20 stores worldwide in 4 continents of the world and has a network of more than 500 dealers who sell Khanna Gems gemstones.

Khanna Gems Group has also started diversifying their business, recently they announced to enter into the Beauty & Wellness also via their sister concern Da Realeza.