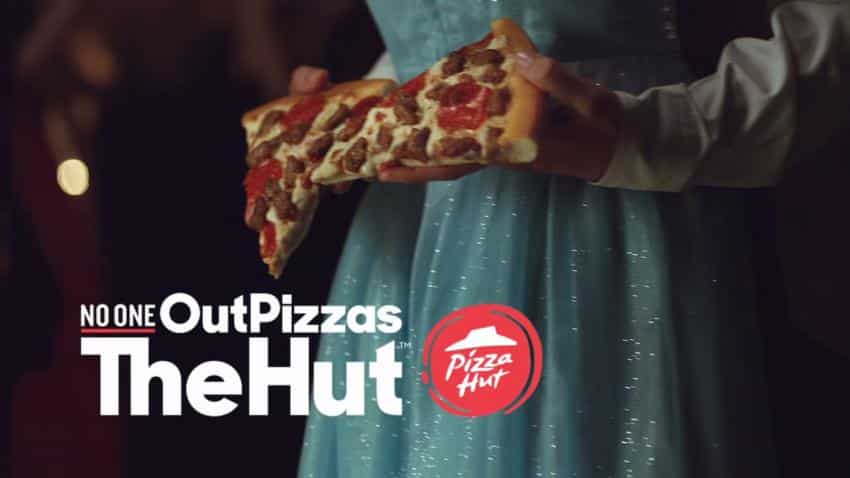 Bazaar for bizarre: Will outlandish flavours, foods find favour with consumers in India?

System sales growth (SSG) is a term used in franchising industry to assess growth of a franchised brand and the sales figure excludes foreign currency translation.

While KFC reported a 9 % increase in SSG, Pizza Hut recorded a growth of 8 % in the June quarter, according to the financial statement of Yum! Brands Inc.

Globally, India contributed one % to the total sales of Pizza Hut and KFC markets each.

"The April-June 2017 quarter is our fourth consecutive quarter of positive system sales growth, and we are happy to share that we have posted a 9 % System Sales Growth," KFC India Managing Director Rahul Shinde said in a statement.

"We shall continue to focus on our core products, innovation and value to sustain this positive momentum," Shinde said.

For KFC, China topped contribution to global sales with 26 % and recorded 8 % SSG followed by Asia region with 6 % contribution and 11 % system sales.

Based in Louisville, Kentucky, Yum! Brands Inc has nearly 44,000 restaurants in more than 135 countries and territories.

Bazaar for bizarre: Will outlandish flavours, foods find favour with consumers in India?