Most of the credit card companies use two-factor authentication to complete transaction, which includes one-time password to user on their mobile phones for verification. 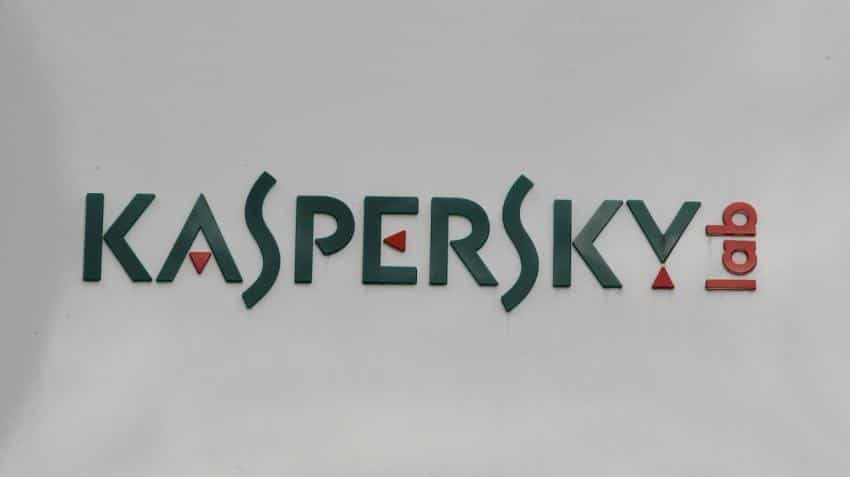 Cyber security firm Kaspersky has detected a new Android malware that takes control of users device by hacking routers and directs user to genuine looking websites created by it to steal their details. The malware supports content in 27 languages, including Hindi, Chinese, Arabic, Bulgarian and Russian, according to a statement issued by Kaspersky.

"Kaspersky Lab's findings indicate that the attackers behind Roaming Mantis seek out vulnerable routers for compromise, and distribute the malware through a simple yet very effective trick of hijacking the DNS settings of those infected routers," the company said.

DNS converts name of websites into digital addresses and helps them connecting with servers on which websites are hosted.

The Russian cyber security firm, however, has not been able to find method which the malware uses to hack routers but said that once the malware successfully hijacks the DNS, any attempt by users to access any website leads them to a genuine-looking URL with forged content coming from the attackers' server like page requesting user to download latest version of chrome browser for better experience or update for any other social media app to add new features etc.

"The Roaming Mantis malware checks to see if the device is rooted and requests permission to be notified of any communications or browsing activity undertaken by the user. It is also capable of collecting a wide range of data, including credentials for two-factor authentication," the statement said.

Most of the credit card companies use two-factor authentication to complete transaction, which includes one-time password to user on their mobile phones for verification.

"The malware included support for four languages: Korean, simplified Chinese, Japanese, and English. The attack range has now been extended, supporting 27 languages in all, including Polish, German, Hindi, Arabic, Bulgarian and Russian," it said.

The researchers found that even after four weeks the threat continues to evolve rapidly and has now extended its target geography to include Europe and the Middle East, adding a phishing option for iOS devices and PC crypto-mining capability.

Kaspersky Lab's initial research uncovered around 150 targets, mainly in South Korea, Bangladesh, and Japan, but it also revealed thousands of connections hitting the attackers' command & control servers on a daily basis, pointing to a far larger scale of attack.