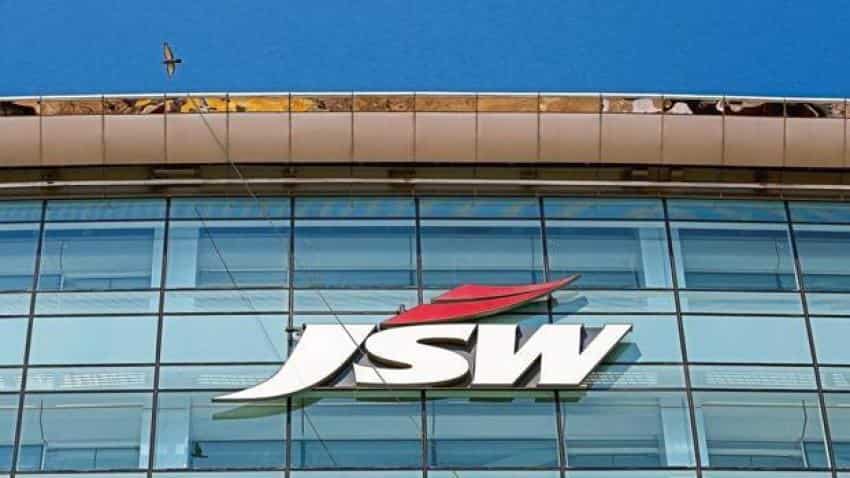 JSW Steel said today that it has submitted resolution plans for Bhushan Steel, which is undergoing insolvency proceedings.

According to sources, Tata Steel has also submitted bid for the debt ridden company.

Luxembourg-based ArcelorMittal said in a statement that it has not submitted resolution plan Bhushan steel. Yesterday was the last day for submitting bids for the maker of auto grade steel.

"ArcelorMittal can confirm it has not bid for Bhushan steel, but we remain interested at looking at future opportunities in India," it said.

JSW Steel said meanwhile that it had submitted resolution plans yesterday, before the 6 pm deadline.

The highest bidder is expected to be announced on Tuesday, sources said.

Bhushan Steel, one of the 12 non-performing accounts referred by the Reserve Bank of India for National Company Law Tribunal (NCLT) proceedings, owes Rs 44,478 crore to its lenders.

As per Bhushan Steel?s website, it is the third largest secondary steel producer in the country with annual capacity of 5.6 million tonne.