JPMorgan is retraining some staff in its own workforce as it prepares for jobs to be eliminated by advancements in machine learning and artificial intelligence, Dimon said. 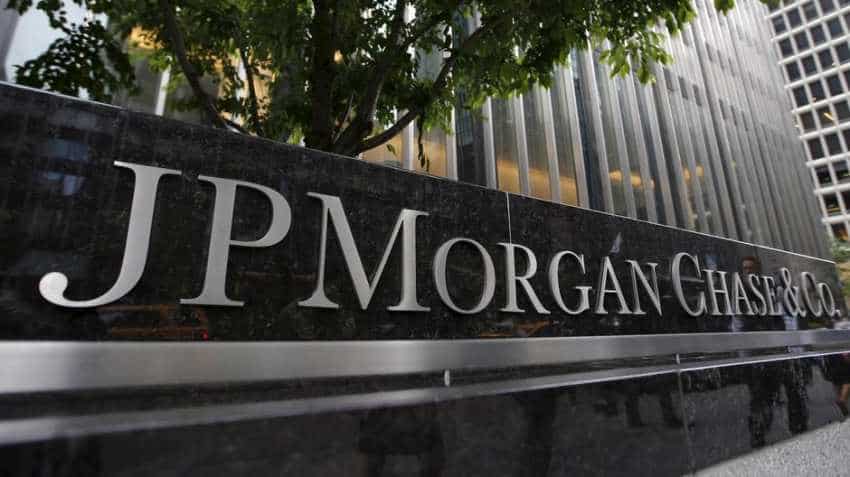 JPMorgan Chase & Co chief executive Jamie Dimon on Thursday called for reforms to U.S. public policy on education, infrastructure and mortgages to repair what he called the "fraying" American dream. "Governments must be better and more effective - we cannot succeed without their help," Dimon wrote in his 50-page annual letter, a third of which was devoted to his argument. "The rest of us could do a better job, too."

As head of the largest U.S. bank, Dimon has frequently used the letter to promote his views on public policy and corporate responsibility. On Thursday, he highlighted 11 problems he said are impeding U.S. growth and opportunities.

U.S. schools are failing to prepare students for professional-level jobs, he said, and suggested that more high schools and community colleges provide training programs and internships for specific jobs.

JPMorgan is retraining some staff in its own workforce as it prepares for jobs to be eliminated by advancements in machine learning and artificial intelligence, Dimon said.

Dimon also called on the U.S. government to finish implementing the Fixing America`s Surface Transportation Act, which was passed in 2015 and is meant to provide $305 billion to improve America`s highways through 2020.

Bad mortgage rules are also hindering U.S. economic growth, Dimon said. He called for on policymakers to reduce "onerous and unnecessary origination and servicing requirements" and to open up "the securitization markets for safe loans."

JPMorgan is reviewing its role in originating, servicing and holding mortgages, given the current lack of reforms, he said.

However, Dimon said reform is still needed to address inequities in taxes on individuals, and suggested the government expand the earned income tax credit to help the lowest earners.

JPMorgan said it expects its first-quarter net interest income will likely be flat compared with the prior quarter and adjusted expense to be up by "mid-single" digit percentage compared with the year-ago quarter.

The bank reports its first-quarter results on April 12.