Joint audits likely to give fillip to Indian entities 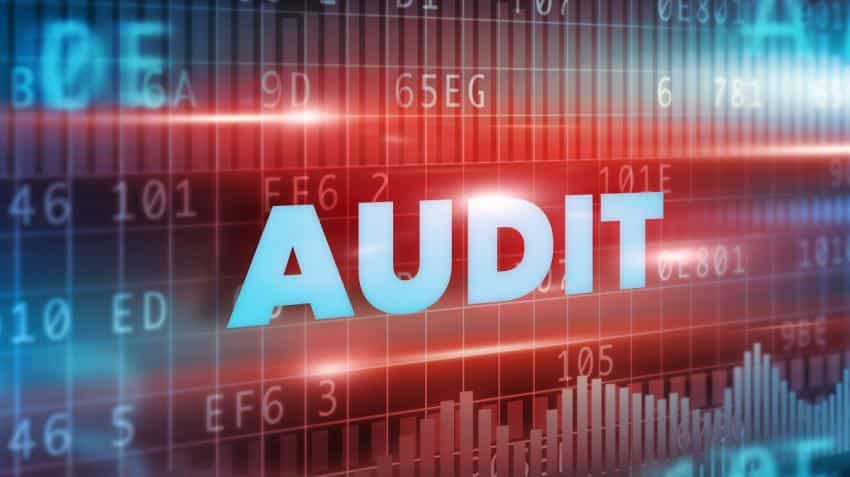 Companies will now have to go for joint audits in case a foreign investor insists on having an international auditor, a move that will provide a fillip to Indian audit entities.

The government's decision is seen as a significant step towards boosting the prospects of local auditing firms amid the backdrop of Big 4 audit firms holding sway, especially when it comes to companies where there is overseas investment.

Following extensive deliberations and an expert panel report related to audit firms, the government decided to tweak the auditing requirements with respect to companies having foreign investments.

While relaxing the Foreign Direct Investment (FDI) policy last week, the government said that there were no provisions in respect of specification of auditors that can be appointed by the Indian companies receiving foreign investments.

Hence, it has been decided to provide in the FDI policy that wherever the foreign investor wishes to specify a particular auditor/ audit firm having international network for the Indian investee company, then the audit of such companies should be carried out as joint audit wherein one of the auditors should not be part of the same network, an official release had said.

According to former ICAI President Manoj Fadnis, when there is overseas investment, generally the foreign investor would say that it wants to have a particular auditor. They want one of the Big 4 firms to be the auditors, he noted.

The top global accountancy firms -- PwC, Deloitte, EY and KPMG -- are generally referred to as the Big 4.

With the new regime, if there is a requirement for compulsory appointment of a foreign auditor in the shareholders' agreement, then there should be a joint audit.

"This would strengthen small and medium Indian audit firms to a great extent as well as the independence of auditors. When two auditors carry out the audit work, then there are also checks and balances.

"It would help in the growth of Indian firms," Fadnis told PTI.

While noting that it is a landmark decision, he said globally also, there would be few such instances of national governments taking up such a bold decision.

Referring to the Big 4, the prime minister had said there are so many accounting firms in India but none of them has managed to find a place among the top global players.

The panel was set up by the corporate affairs ministry in September 2016 following representations from several domestic audit firms about the negative impact on them due to various practices that lead to circumvention of regulations.

"Several audit firms have represented about adverse impact on Indian audit firms due to the structuring of certain audit firms leading to circumvention of various regulations and imposition of restrictive conditions by foreign investors with regard to auditor appointment by companies," the ministry had said while constituting the panel in September 2016.

Price Waterhouse had said there has been no intentional wrongdoing by its firms in the Satyam case and expressed confidence of getting a stay on the Sebi order.