The acquisition gives J&J access to the Swiss group`s line-up of high-price, high-margin medicines for rare diseases, helping it diversify its drug portfolio as its biggest product, Remicade for arthritis, faces cheaper competition. 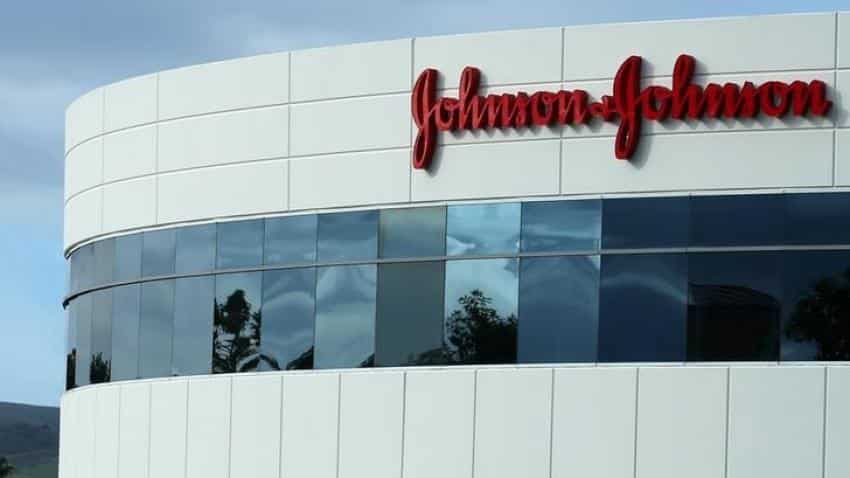 The acquisition gives J&J access to the Swiss group`s line-up of high-price, high-margin medicines for rare diseases, helping it diversify its drug portfolio as its biggest product, Remicade for arthritis, faces cheaper competition.

The offer to pay $280 per share, following weeks of exclusive talks, was unanimously approved by the boards of directors of both companies.

The deal represents a 23% premium to Actelion`s closing price on Wednesday of 227.4 Swiss francs and is more than 80% above the Nov. 23 closing price before initial reports emerged that Europe`s biggest biotech company had attracted takeover interest.

"The price is quite high at around 30 times price to estimated 2018 earnings. J&J is paying a lot and R&D is not even included, just a substantial minority stake," one Zurich-based trader said.

"But it represents only 10% of (J&J`s) market capitalisation and they are finally investing the cash they hold in Europe."

Jefferies analysts said they did not expect any counterbids or competition concerns to derail the deal.

Actelion has been the subject of takeover speculation for weeks after J&J launched and then halted discussions with the Swiss company. French drugmaker Sanofi had also been interested, sources said, but was sidelined after J&J returned and began exclusive negotiations in December.

Sanofi`s failure to come away with a big deal for a second time has added to pressure on its management.

J&J said it expected the transaction to be immediately accretive to its adjusted earnings per share and accelerate its revenue and earnings growth rates.

The U.S. group, which reported disappointing quarterly results this week, will fund the transaction with cash held outside the United States.

"We believe this transaction offers compelling value to both Johnson & Johnson and Actelion shareholders," Alex Gorsky, J&J chairman and chief executive, said in a statement.

Actelion will spin out its research and development unit into a standalone company based and listed in Switzerland, under the name of R&D NewCo and led by Actelion founder and CEO Jean-Paul Clozel. The break-up plan was first reported by Reuters last month.

The shares of R&D NewCo will be distributed to Actelion`s shareholders as a stock dividend and the new unit will be launched with 1 billion francs in cash.

J&J will initially hold a 16% stake in R&D NewCo and will have rights to an additional 16% of the company`s equity through a convertible note. It will also get an option on ACT-132577, a product within R&D NewCo being developed for resistant hypertension and now in phase 2 clinical development.

J&J said it expected to retain Actelion`s presence in Switzerland.

The transaction is expected to close by the end of the second quarter, with J&J commencing the tender offer by mid-February.

It is conditioned upon winning at least 67% of all Actelion shares, regulatory approvals and Actelion shareholder approval of the distribution of shares of R&D NewCo.