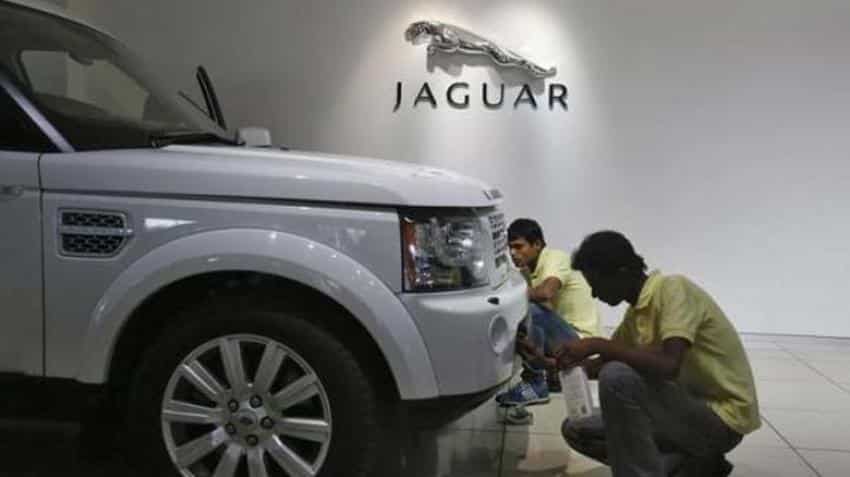 (Bloomberg) Jaguar Land Rover is moving all production of its Land Rover Discovery SUV to Slovakia from a plant near Birmingham, England, which will be retooled to accommodate a new generation of electric cars. Britain’s biggest carmaker, owned by India’s Tata Motors Ltd., will create a new factory platform at its Solihull plant that will enable the production of cars in electric, gasoline and diesel versions, said people familiar with the matter, asking not to be named because the information isn’t public. All Discovery production will be gone from the U.K. by early 2019, resulting in possible job cuts at the Solihull plant before it ramps up staffing again.

The investment, totaling hundreds of millions of pounds, according to the people, could cut both ways. While some agency-employed plant workers may lose their jobs, the decision to build electric vehicles at Solihull marks a major commitment to U.K. manufacturing amid uncertainty over Brexit. That could prove a shot in the arm for a country that, according to Bank of England Governor Mark Carney, has seen business investment fall 4 percentage points below what it would’ve been had the country not voted to leave the European Union.

After its makeover, the plant will produce the new Range Rover and Range Rover Sport models. The manufacturer will build the next version of its Range Rover Evoque sport utility vehicle at a site in Halewood in northern England, where the Discovery Sport is also made.

“This significant investment and technology upgrade in Solihull in order to accommodate our next-generation of flagship Land Rover models, and the refit of our Halewood plant for the next Evoque, is proof that we remain committed both to the U.K. and to transformation and growth,” Jaguar Land Rover said by email.

Jaguar Land Rover has said all new models will be electrified from 2020, though a spokesman wouldn’t confirm whether the Range Rovers to be produced at Solihull will be made in all-electric versions. Both SUVs are made in hybrid versions today.

The company said in 2016 that it would assemble Discovery SUVs in Slovakia once a new plant there came on line, without revealing that all production of the model -- which was redesigned in 2017 -- would be moved out of the U.K. It also has an agreement with Magna Steyr, a unit of Magna Inc., to build the Jaguar E-Pace compact and all-electric I-Pace models in Austria. The Slovakia plant will open in late 2018.

“The decision to move the Land Rover Discovery to Slovakia and the potential losses of some agency-employed staff in the U.K. is a tough one but forms part of our long-term manufacturing strategy as we transform our business globally,” Jaguar Land Rover said.

The company had said in April that it’d eliminate about 1,000 posts currently filled by workers on short-term contracts, with losses focussing on the Solihull plant, which employs about 10,000 people. Any new job losses linked to the Slovakia move would be on top of the 1,000 already announced.

First released in 1989, the Discovery was Land Rover’s third SUV, positioned between the go-anywhere Defender beloved of farmers and explorers, and the more upmarket Range Rover. More recent versions have made the model more of a road car than a traditional off-roader. Land Rover vehicles were first produced on the Solihull site in 1948.

The company is grappling with slumping demand for diesel vehicles in the U.K. Total sales in the country fell 12.8 percent in the year to March amid consumer uncertainty about Brexit and nervousness about buying diesel cars, though sales grew in China and the U.S.