MediaTek — a chipset maker company — is keen on further tapping into the talent pool in India by strengthening its R&D team to over 800 people. 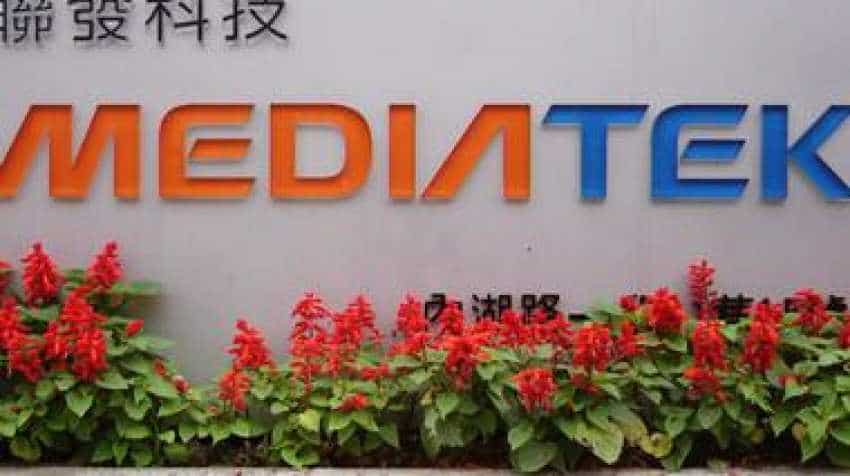 G85 coming! Here is what smartphone gamers can really look forward to

Jobs on watch! MediaTek — a chipset maker company — is keen on further tapping into the talent pool in India by strengthening its R&D team to over 800 people. The Taiwanese company, whose products are used across phones, set-top boxes and TV sets among others, has about 650 people in its R&D team in India across Noida, Bengaluru and Mumbai.

"India holds an important place as a market and also in terms of the talent pool. We have about 650 people in R&D in India and looking at growing it further," MediaTek India Managing Director Anku Jain said.

He added that the headcount could go up to 800 people, but declined to comment on the timeline for the same. Jain explained that the India team works on both global and India-specific products. "We are focussing on 5G and AI for our product lineup and the India team is contributing towards the same. For our flagship P90 (product) too, some of the hardware design was done out of India," he added.

Smartphones featuring the P90 are expected to hit the Indian market in the latter half of the year. Jain said the processing power of the P90 would be four times that of the previous generation. It will also allow features like faster face unlock and 3D pose tracking, among others. Smartphone makers like Oppo, Vivo, Realme and Nokia have launched devices powered with MediaTek chipsets.

G85 coming! Here is what smartphone gamers can really look forward to