JLR has recorded 11% yoy rise in sales for the month of June on the back of strong growth recorded in the China market which increased by a whopping 65%. 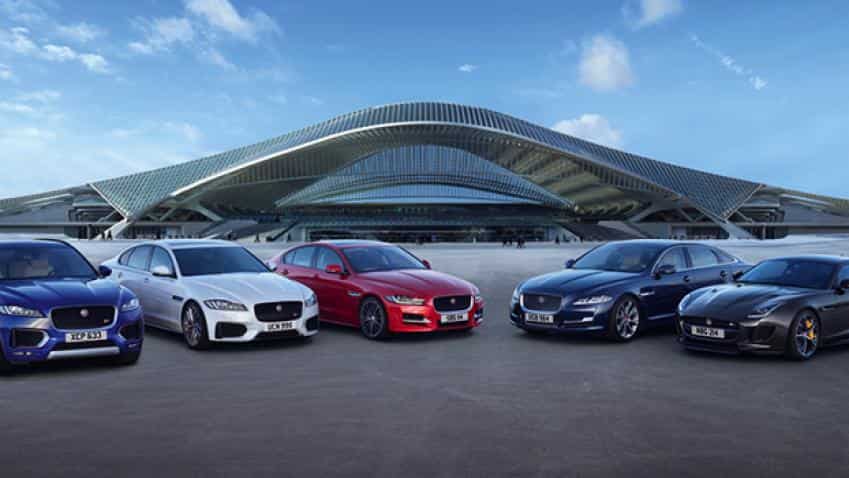 On geographical basis, retail sales this month in China grew by a whopping 65.3% yoy, while sales in UK grew by 3.8% yoy, Europe by 3.7% yoy and North America by 3.2% yoy. Meanwhile sales in overseas markets saw decline of 8.5% on yoy basis.

Jaguar sales increased by 16.4% YoY by witnessing sales of 15,343 vehicles on the back strong continued sales from F-PACE and the long wheel base Jaguar XFL in China.

JLR in the statement said, "Sales of the new Discovery continue to grow following its launch in North America and China. The new Range Rover Velar will begin sales in July."