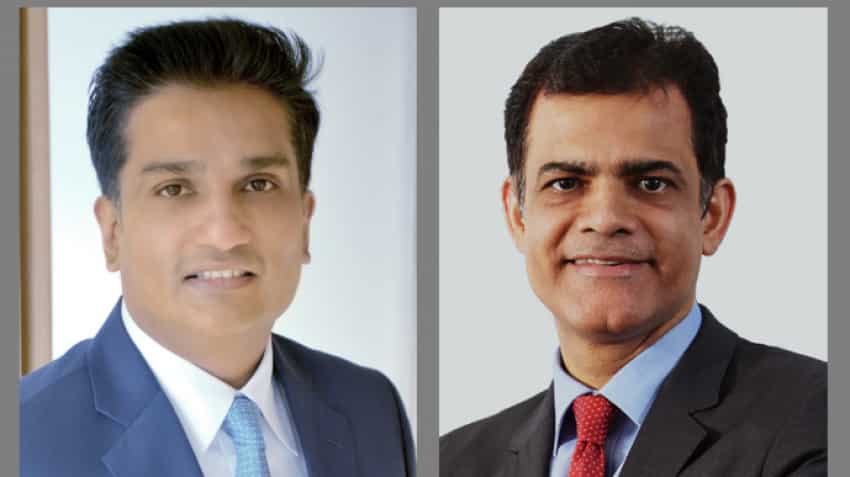 Puri will leave JLL India from February 28 this year and Ramesh Nair will replace him as the new chief executive officer and country head, cited the real estate services firm in a press release.

Commenting on his exit from JLL India, Puri said in a release, “The company has great leaders who are now at their prime, and it is to such a leader that I pass on the baton. Ramesh Nair has, over the years, taken everything he undertook from strength to strength and has earned his laurels many times over. I have worked closely with him for many years, and am confident that he is perfectly placed to spearhead JLL and take it to several new levels."

“Anuj Puri has been a great asset to JLL over the past 10 years, and has imparted a distinct identity to the firm due to his large industry stature and contributions. On behalf of the regional and India team, I thank him sincerely for his immense contribution,” JLL India Asia Pacific chief excecutive officer Anthony Couse, said in a statement.

Nair will assume his new role on March 1 and he will report to Couse.

As CEO and country head, Nair will be responsible for overall direction, strategy and growth of JLL’s India business, the release said.