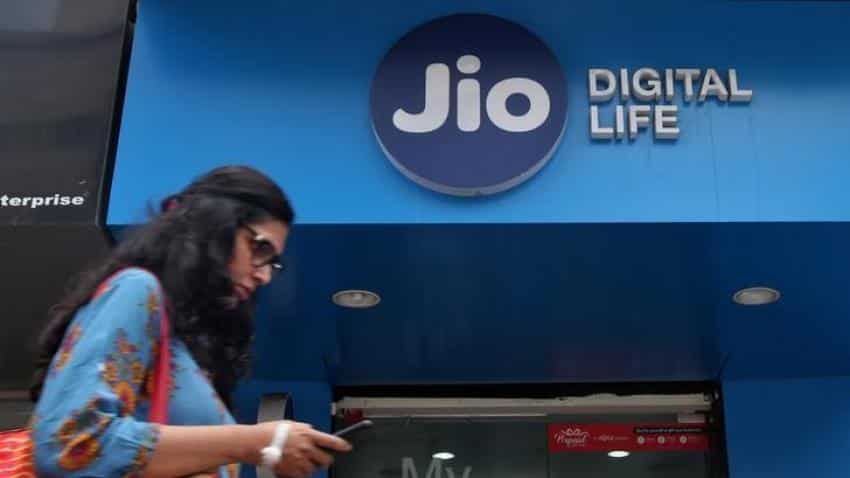 Investment research firm Bernstein has questioned Reliance Jio reporting its first ever profit within a year of commercial operation, saying the profit was the result of following a "unique" accounting approach, a claim the Mukesh Ambani-led firm has strongly refuted.

While Bernstein said it was "somewhat dumbfounded" by the Rs 504 crore profit reported in October-December quarter as it was "bit too good to believe", Jio questioned the motive of the report, saying it was never contacted for any clarification.

The Bernstein report claimed that Jio's reported profit is due to a "unique approach" to depreciation and amortisation which results in significantly lower expense than seen elsewhere in the industry.

"However, despite the success in attracting users, we have been somewhat dumbfounded by their announcement they had reached profitable operations," it said.

"As we have said many times over, telecommunications is a game of scale, and despite the incredible trajectory in subscribers Jio has achieved, we have never seen a new entrant reach sufficient scale in such a short amount of time," said the Bernstein report dated February 2.

The "unique approach" led to Jio booking Rs 1192.6 crore depreciation and amortisation charge in the third quarter, which using the method used by other telecom companies would have quadrupled and the company would have reported loss of Rs 2,410 crore. The loss in Q2 would have been Rs 2,700 crore, the report claimed.

Instead, the company reported that their small loss in Q2 (Rs 270 crore) had improved to a profit of Rs 504 crore in Q3 of 2017-18, said the Bernstein report which claimed to have done a deep dive comparing the cost structure of Jio, Idea and Bharti with those of other global telcos.

In response to an email query by PTI, Jio said its accounting statements are based on the applicable Indian Accounting Standards.

"The accounting treatment has been reviewed and approved by the audit committee of the company and also specifically reviewed by the auditors," Jio said.

The newcomer further said that it is depreciating only the wireless assets as they have been put to commercial use, and other assets have not yet been capitalised.

"We fail to understand the underlying motive behind this report. No attempt has been made by the analyst to seek any clarifications from the company. We are unable to comment on the specifics of the computations or restatements in the report," Jio said in an emailed response.

Meanwhile, the Bernstein report titled 'Did Reliance Jio turn a profit in only their 6th quarter since launch?' said: "While we don't want to take anything away from the amazing achievements Jio has delivered ? the company has 'reset' what it means to be a disruptor in the telecom sector ? we find the result a bit too good to believe".

Jio's profit, it said, may be due to favourable tower- sharing deals with Reliance Infratel, reduced interconnect fees and accounting methodology for depreciation which "stands out as an anomaly" when compared to peers.

The company had incurred a loss of Rs 271 crore in the September quarter.

The revenue from operations came in at Rs 6,879 crore, an 11.9 per cent growth over the previous quarter.

The earnings before interest, tax, depreciation and amortisation (EBITDA) - at Rs 2,628 crore - was 82.1 per cent higher than the sequential quarter.

Commenting on the results on January 19, Mukesh Ambani, Chairman and MD, Reliance Industries had said in a statement: "Jio's strong financial result reflects the fundamental strength of the business, significant efficiencies and right strategic initiatives".

Jio, he had said, demonstrated that it can sustain its strong financial performance.