Unlike the smartphone market, which contracted for the first time in 2018, the feature phone market has continued to grow over the last three years 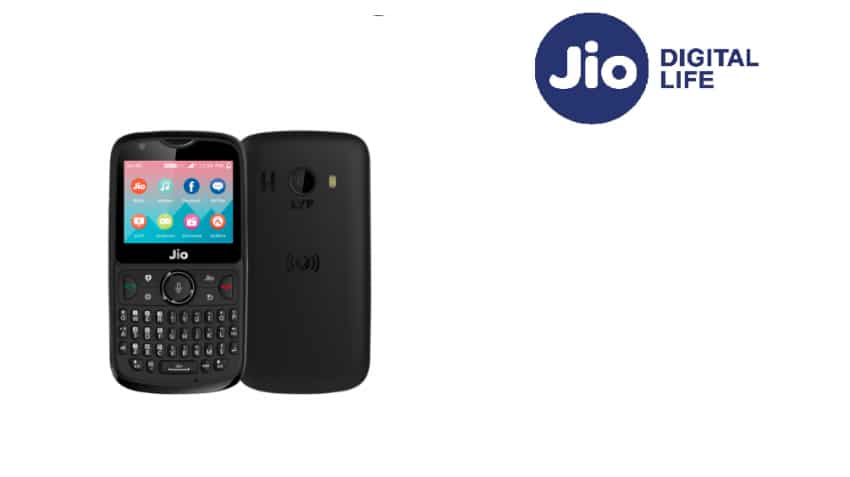 Jio now has a customer base of 30.6 crore in the country. Photo: Jio Official Website
Written By: IANS
RELATED NEWS

With a 30 per cent market share, Reliance JioPhone became the leading feature phone brand in India in the first quarter of 2019, Counterpoint Research said on Friday. While the smartphone market offers a big opportunity, one can`t ignore the 400 million feature phones users in the Indian market which too is likely to stay for the next five years in India, said Counterpoint`s "India Smartphone Market Share Q1 2019" report. Samsung stood second in the feature phone category with a share of 15 per cent while domestic handset maker LAVA grabbed the third spot with a market share of 13 per cent.

Unlike the smartphone market, which contracted for the first time in 2018, the feature phone market has continued to grow over the last three years, the report said. Earlier in March, a Counterpoint Research report estimated that in 2019, a little more than 400 million feature phones would be sold globally. Further, feature phone shipments are expected to cross one billion units by 2021.

Brokerage firm CLSA`s telecom sector outlook for February 2019 noted that Jio will lead the subscriber market share in the current year. In its India Telecom report, CLSA said mobile subscribers in February increased by 2 million to 1,184 million, with Reliance Jio adding 80 lakh new subscribers. Jio now has a customer base of 30.6 crore in the country.