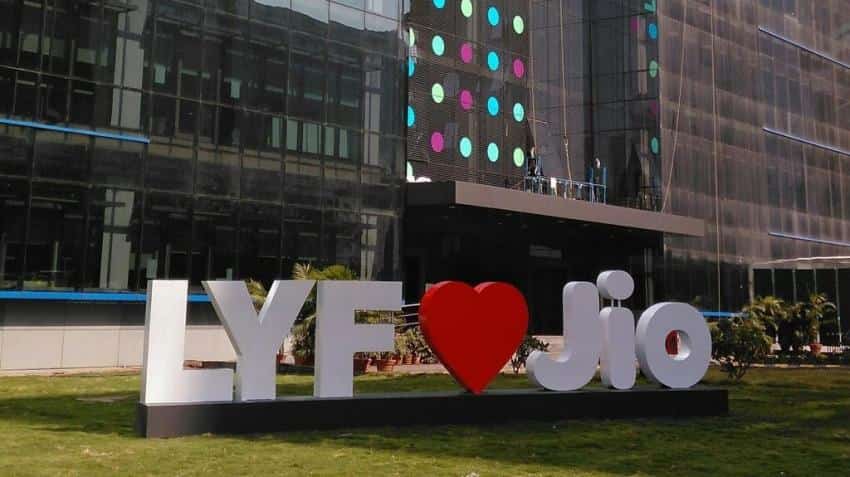 Reliance Industries Ltd's (RIL) annual general meeting (AGM) is secheduled for July 21, 2017 and the company is set to make a 'consumer centric' announcement.

Mukesh Ambani, Chairman and Managing Director, RIL, will take the centre-stage on July 21, 2017 in Mumbai to take the investors through the past one year of the company. Sources say that the Ambani is likely to focus on the performance on Reliance Jio (RJio) and make some announcements related to the telecom company's new forays.

RJio is already testing its JioFiber broadband services which is expected to be announced at the AGM.

The company is likely to offer free broadband internet for three months.

JioFiber plan would offer 100GB of data per month at 100Mbps of speed for three months for free. An installation charge of Rs 4500 would also be applicable.

The report also revealed the cities in which JioFiber registrations would be launched. They were - Ahmedabad, Delhi, Hyderabad, Jaipur, Kolkata, Mumbai, Surat, Vadodara, and Vishakhapatnam.

The 4G feature is expected to the cheapest feature phone with 4G and VoLTE capability with video calling as well.

The phone will be launched under RJio's phone brand Lyf.