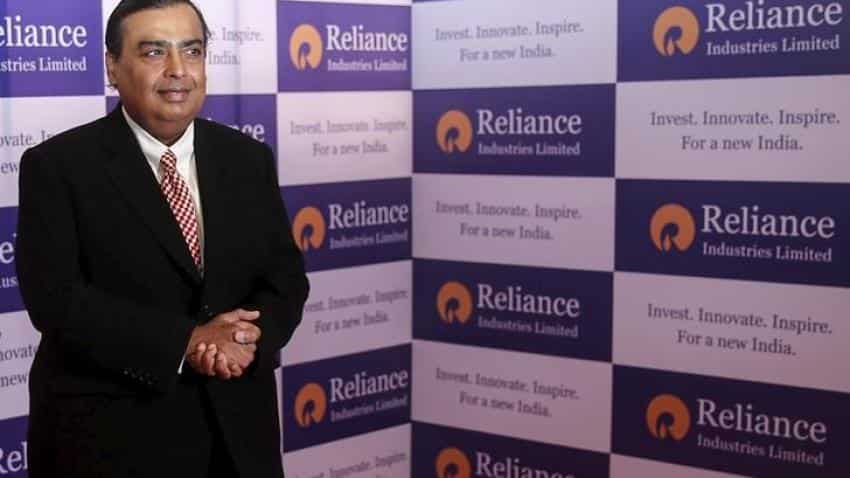 Addition of 72 million paid subscribers to its Reliance Jio 4G network is credit positive for the company, Moody's said in a statement on April 5, 2017.

Moody's said, "This is credit positive as the subscriber enrolment reduces cash-flow uncertainty of the telecom business, on which RIL has spent over Rs 1.7 lakh crore over the last six years."

Reliance Jio, on March 31, 2017 extended the subscription to Jio Prime membership by 15 days and is expecting enrollment to increase from 72 million. Moody's estimated that Reliance Jio stands to earn between Rs 14,000 crore to Rs 48,700 crore depending on the price plans that customers between 72 million to 100 million choose.

“Despite the success in achieving a large paying subscriber base, we continue to expect that Jio will remain a drag on RIL’s cash flows for at least the next two to three years,” Vikas Halan and Laura Acres of Moody's Investor Services wrote in the report.

“Even if Jio were to generate about Rs 20,000 crore in revenue, it will not be sufficient to generate free cash flows as the company’s spending on capex, which we expect to be at least Rs 15,000 crore per year, will be significantly higher than its EBITDA,” Halan and Acres said.

While announcing that Jio Prime membership would be extended to April 15, Ambani said, “…we will add another 100,000 towers to our network in the coming months.  This greenﬁeld investment – of over Rs 200,000 crores – is the largest anywhere in the world.”