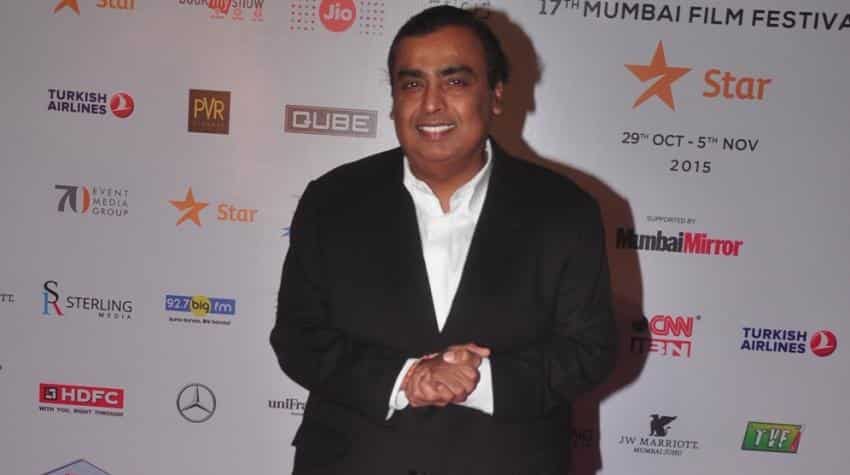 Mukesh Ambani, Chairman of Reliance Industries, on Thursday said that Jio's superior technology have been denied to customers due anti-competitive approach of incumbent operators.

"While customers have shown unprecedented love for Jio, we have not received the required support from existing operators", Ambani said.

Further, he announced the extension of Jio Welcome benefits up to March 31, 2017.

The new offer will begin from December 4. For the existing customers, Ambani said, "No need to buy new sim. The offer will be updated automatically".

Ambani said that 80% of Jio users consume less than 1 GB of data daily. 1 GB per day is 30 times the average usage on other networks. In Jio Happy New Year Offer, we have fine-tuned our fair usage policy to ensure all users get fair share of network capacity. In this period Jio customers will also be able to test-drive digital recharge, billing experience, using JioMoney wallet.

Under Jio Happy New Year Offer, customers will get 30 times the average usage on other networks free till 31 March 2017.

Launched on September 5, Jio has already have 52 million customers.

Commenting on Jio's voice call failure, Ambani said, "Jio's voice services suffered due to competition. Around 8% of towers are facing congestion problem. We are working on to decongest these 8% towers.

Presently, Jio has successfully rolled out Aadhar based eKYC across 2 lakh outlets in India. He said that the company is in the process of doubling  this network to 4 lakh digitally enabled outlets by March 2017.

Moreover, Ambani hailing Prime Minister Narendra Modi move towards demonetisation, he said, "By doing this, our Prime Minister has given the strongest push to growth of digitally-enabled, optimal-cash economy in India. Digitally-enabling transactions will boost economic growth, while bringing unprecedented transparency and accountability. I believe that common people will be the biggest beneficiaries of this change".

"Today, thanks to solutions like JioMoney, every Indian has the ability to have a Digital ATM in their pocket. One of the key drivers for adoption of Digital Money and the Cashless way of living is people’s ability to convert physical Cash into Digital Cash and vice-versa. To make this possible, JioMoney is expanding its reach to millions of touch points where micro-ATMs will be deployed", Ambani added.