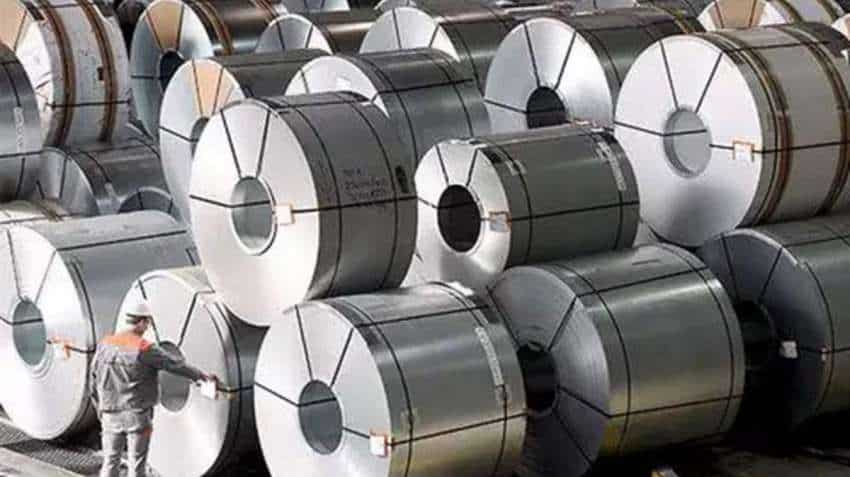 In a regulatory filing, the company said it had clocked Rs 168.64 crore net profit in the year-ago quarter: PTI

In a regulatory filing, the company said it had clocked Rs 168.64 crore net profit in the year-ago quarter.

The company's total income in the July-September quarter of the ongoing fiscal also rose to Rs 3,771.90 crore from Rs 2,328.92 crore a year ago.

In a statement, JSHL Managing Director Abhyuday Jindal, said, Strong macro-economic fundamentals of the economy led to a quick recovery during the second quarter and strengthened market demand."

He said that an overall increase in government spending along with further improvement in economic activity will support demand recovery.

According to the company, demand from all end-use segments like pipe and tube, hollowware, white goods along with railways & wagons, and metro rail grew during the quarter.

Sales in the auto segment were weak as the semiconductors' shortage led to a decline in the production of passenger vehicles.