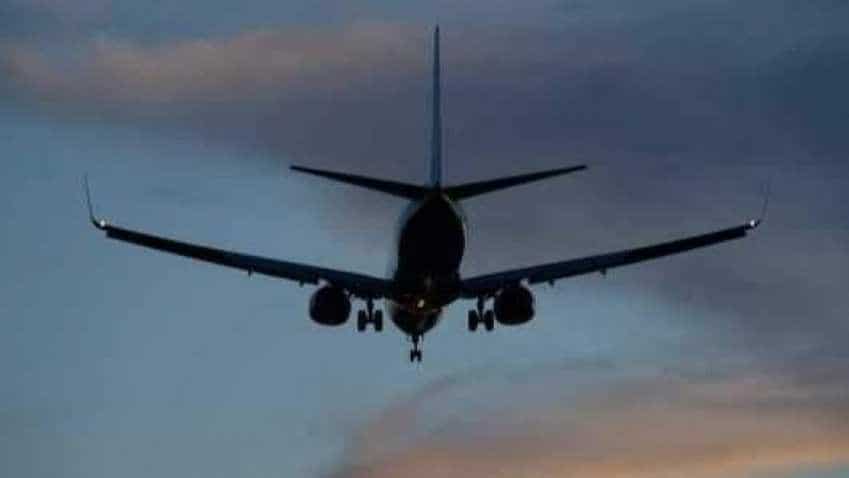 UPDATES: Prime Minister Narendra Modi on Saturday inaugurated the 6.6-km Noida City Centre-Noida Electronic City section, an extension of the Delhi Metro's Blue Line in the neighbouring city. The prime minister inaugurated the facility during an event held in Greater Noida. PM Modi also laid foundation stone of 1320 MW thermal power plant in Khurja, Bulandshahr from Greater Noida and for 1320 MW power plant in Buxar, Bihar via video link. Earlier, he unveiled a statue of Deendayal Upadahyaya on the campus of Pt Deendayal Upadhyaya Institute of Archaeology in Greater Noida. Uttar Pradesh Chief Minister Yogi Adityanath and Union minister Mahesh Sharma were present at the event. New Metro route The completely elevated section with six stations -- Sector 34, Sector 52, Sector 61, Sector 59, Sector 62 and Noida Electronic City -- will benefit the people of Noida and connect the satellite city with the national capital. "Services will begin at 4 pm today. The frequency of trains on this new section during peak hours would be 5 minutes and 26 seconds," a senior DMRC official said. The total length of Blue Line, after opening of this section is now 56.6 km, from nearly 50 km span earlier that connected Dwarka Sector-21 in Delhi to Noida City Centre.

Jewar Airport Foundation Stone Laying: Prime Minister Narendra Modi was also expected to lay the foundation stone of Jewar International Airport in Gautam Budh Nagar district of Uttar Pradesh today. The airport project will be completed on the Public-Private Partnership (PPP) model and implemented by the Yamuna Expressway Industrial Development Authority (YEIDA). As per an official statement, the foundation stone laying programme will take place at 11 am today in the presence of PM Modi at the Institutional Area, Knowledge Park II, near Pari Chowk in Greater Noida, Uttar Pradesh.  Jewar is located at a distance of around 56 km from Noida. Upon completion, the Jewar Airport will become the largest airport in the country in terms of surface area. It will be developed on a site spread in 2200 acres.

After Indira Gandhi International Airport in New Delhi, Jewar will become the second facility to serve the residents of densely populated Delhi-NCR. Both the airports will be separated by a distance of around 72 km.

-  On Jewar airport, PM said, ": To improve connectivity from here, the country's biggest airport is being constructed in Jewar. All formalities regarding this decision are complete."

"Before 2014, there were just two mobile phone manufacturing factories in the country. Today approximately 125 factories are making mobile phones in the country, and out of those 125, many are in Noida...Earlier, Noida was known for various land scams. Today Noida is known for the new development opportunities. Noida is growing as a big hub for Make In India. Uttar Pradesh is changing," he added.

- On Friday, PM Modi launched various development projects in Ghaziabad. He unveiled the plaque to mark the inauguration of Civil Terminal of Hindon Airport. He then visited Sikandarpur and laid the foundation stone of Delhi-Ghaziabad-Meerut Regional Rapid Transit System. He also launched various other development projects and distributed certificates to the beneficiaries of various Government schemes.