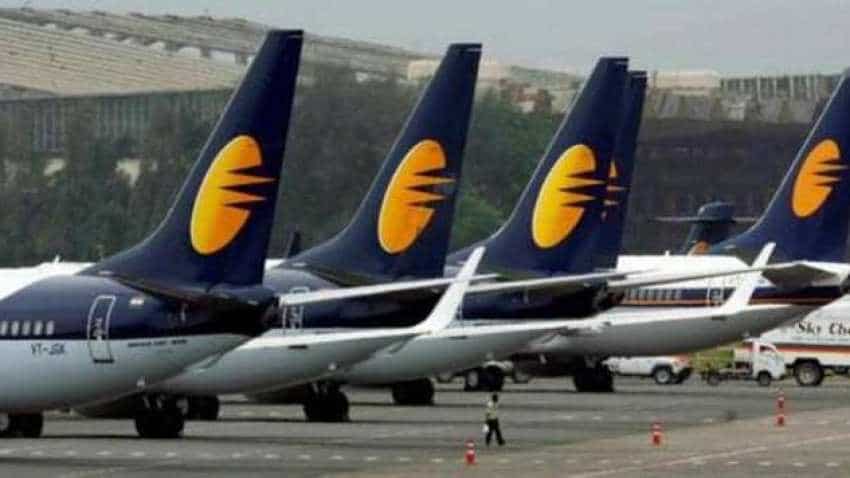 With this, Jet Airways will now acquire a total of 225 Boeing 737 Max planes over a period of time as it eyes expansion in the fast-growing domestic aviation market. In 2015, the airline had ordered 75 such planes. Earlier this year, it decided to buy 75 more aircraft of the same model.

Jet Airways had received delivery of its first 737 Max last month and at present, it has two such planes. It plans to induct a total of eleven 737 Max planes in the fleet by March next year. Jet Airways has around 120 aircraft in its fleet to serve over 60 destinations in 15 countries across Asia, Europe and North America.

Naresh Goyal, chairman of Jet Airways, said, “Our latest order for 75 additional Boeing 737 MAX aircraft reflects our long-standing association with Boeing and reposes our faith in the aircraft they manufacture.” The signing of the agreement happened at the ongoing Farnborough International air show in the UK.

Meanwhile, the airline in a regulatory filing on Tuesday said it would seek shareholders’ approval for appointment of Nasim Zaidi, Kevin Nolan Knight and Harsh Mohan as directors and Ashok Chawla and Sharad Sharma as independent directors.

Ajay Singh-promoted low-cost carrier SpiceJet is also said to be in talks with the aircraft manufacturers to purchase planes that would help its ambitions to fly long-haul. “We would dearly like to take passengers to Europe and the United States,” Ajay Singh, chairman and managing director of SpiceJet was reported saying during the Farnborough Airshow on Monday.

Earlier this month, Tata Sons and Singapore Airlines’s joint venture Vistara, which also has plans to fly international soon, announced placing firm orders with Airbus for 13 aircraft from the A320neo family and with Boeing for six 787-9 Dreamliner. Together, the deals are valued at $3.1 billion, based on published list prices. In addition, the full-service carrier will lease another 37 new A320neo-family aircraft from leasing companies, taking the tally to a total of 50 A320neo-family aircraft into its existing fleet. The airline said that the letter of intent signed with Boeing comprises firm order for six 787-9 Dreamliners and purchase rights for four more aircraft from the 787 Dreamliner family.

The other rival airlines are not far away from firming up their fleet to push their international operations, as Indian airlines collectively have placed an order of over 1,000 commercial aircraft, which translates into 2.2 planes for one aircraft already in use. At present, the country has over 550 aircraft in service and every month. Consultancy firm CAPA expects the domestic aviation industry to grow at about 20% during this financial year.