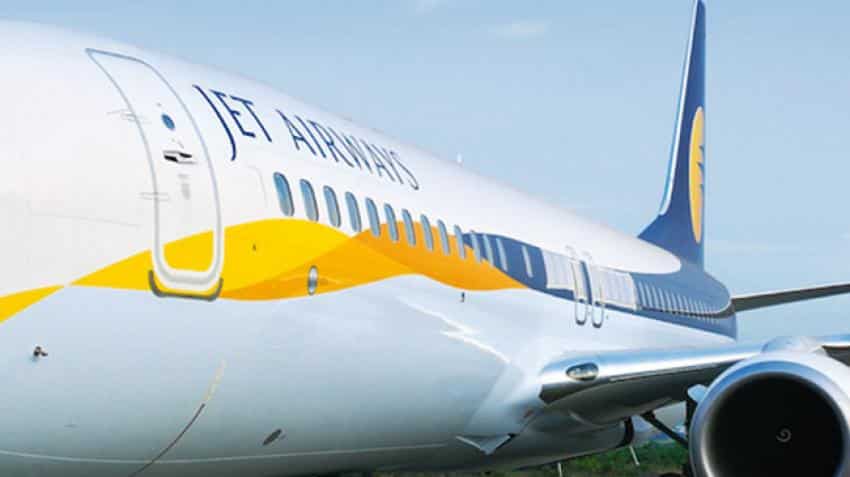 Jet Airways is set to announce its financial result for the quarter ended on March 31, tomorrow.

According to the data by Directorate General of Civil Aviation, in the month of March, Jet Airways's passenger load factor rose to 86.8% as against 79.8% in the month of February.

Till March, the airline's market share stood at 15.6%, the DGCA data showed.

Experts believe the rise in ATF prices will put pressure on margins. According to a research report by Edelweiss, Jet Airways likely to report muted topline growth compared to peers of 4%. Margins will be impacted due to pressure on yields and rising ATF prices.

Having similar views, ICICI Securities in its Q4 preview report, said, "Jet's lower domestic passenger traffic growth (up 4% YoY vs. industry growth of 19.6%) reflects the increase in competition intensity whereas international passenger traffic is expected to grow 10.9% YoY to 20.7 lakh."

Further, the report said domestic market share may come down 260 bps YoY to 18.2% (up 60bps QoQ). With improved realisations (up 3.6% YoY) experts expect the company to report revenue growth of 9.8% YoY during the quarter. However, rise in ATF prices due to last years low base (up 37.5% YoY, 10.5% QoQ) to put pressure on margins during Q4FY17.