Crisis-hit Jet Airways continues to use layoffs in small chunks as one of the means to reduce cost with the carrier handing over pink slips to around 16 more employees, a source said Monday. 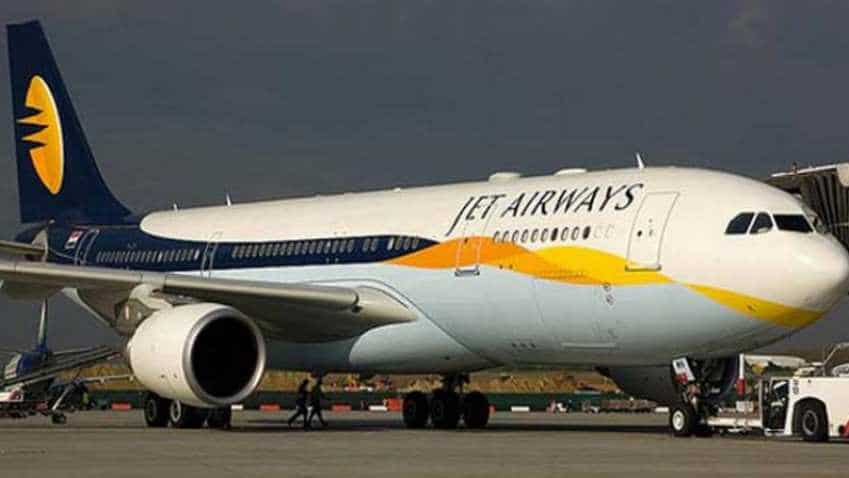 Crisis-hit Jet Airways continues to use layoffs in small chunks as one of the means to reduce cost with the carrier handing over pink slips to around 16 more employees, a source said Monday. These employees were working as ground staff in Jet Airway's Kochi and Hyderabad offices, as per the source.

Late last month, the airline had laid off 20 employees, including some senior-level executives from the in-flight services department. Prior to that, it reportedly had asked 15 managerial level employees from various departments including engineering, security and sales, to leave the company.

The Naresh Goyal-promoted full service carrier, which has a fleet of 124 planes, has around 16,000 workforce. "The airline continues to layoff people from various departments in small groups. It has already shut its city office in Hyderabad, which had 4-5 employees. Last week, the airline asked some of its employees working in Kochi office to quit. Together, it has retrenched another 16 people from these two offices," said the source.

Jet Airways in its response said the company is optimising its resources in select cities, including re-deploying resources where needed, as part of its turnaround plan, which includes a comprehensive network review and capacity deployment.

"Jet Airways has undertaken a series of initiatives to enhance the economic performance, efficiency and productivity for the long-term health of its business," a Jet Airways spokesperson said.

The airline said as part of this strategy, which comprised a comprehensive network review, capacity is being moved from uneconomical and point-to-point routes to the airline's hubs at Mumbai and Delhi for denser, more profitable and productive operations.

"Consequently, the company is optimising its resources in select cities, including re-deploying resources where needed, for greater synergy with the revised level of operations," the spokesperson said. Jet Airways, which is partially owned by Etihad Airways of Abu Dhabi, posted a net loss of Rs 1,261 crore during the September quarter and has been defaulting on salary payments to some of its staff.

This was the third successive quarterly loss for Jet Airways. Last week, Jet Airways chief executive officer Vinay Dube had said the airline was in "active discussion" with various investors to secure financing to navigate through current headwinds and create long-term growth.