Jet Airways in trouble; here is how it wants to get back its mojo

Naresh Goyal-promoted Jet Airways, which reported a loss of Rs 1,326 crore in April-June quarter, plans to sell and lease back “a portion” of the 16 aircraft it owns. 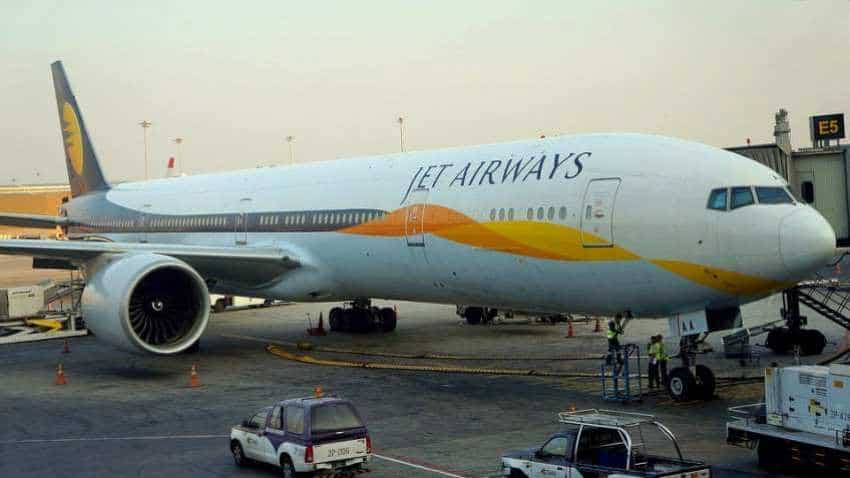 Naresh Goyal-promoted Jet Airways plans to sell and lease back “a portion” of the 16 aircraft it owns. image source: Pixabay
Written By: Shahkar Abidi
RELATED NEWS

Naresh Goyal-promoted Jet Airways, which reported a loss of Rs 1,326 crore in April-June quarter, plans to sell and lease back “a portion” of the 16 aircraft it owns.

The airline management estimates the market value of these aircraft over $750-800 million.

Speaking during a conference call with the analysts, Amit Agarwal, CFO and deputy CEO of Jet Airways, referring to the monetary value of these aircraft said, “We have a clear intent to put a portion of these to sale and lease back. Clearly there is a huge equity sitting there,” Agarwal said.

As part of the turnaround strategy, the airline’s Board on Monday decided to bring cost-cutting measures, debt reduction and funding options, infusion of capital, monetisation of assets including the company’s stake in its loyalty programme. The airline executives claim the company will save an excess of Rs 2,000 crore due to cost reduction over the next two years.