The Boeing 737 Max aircraft (VT-JXA), which landed in the city from Tiruchirappalli on Friday evening, was put back into operations today morning, after more than 36 hours of it being grounded. 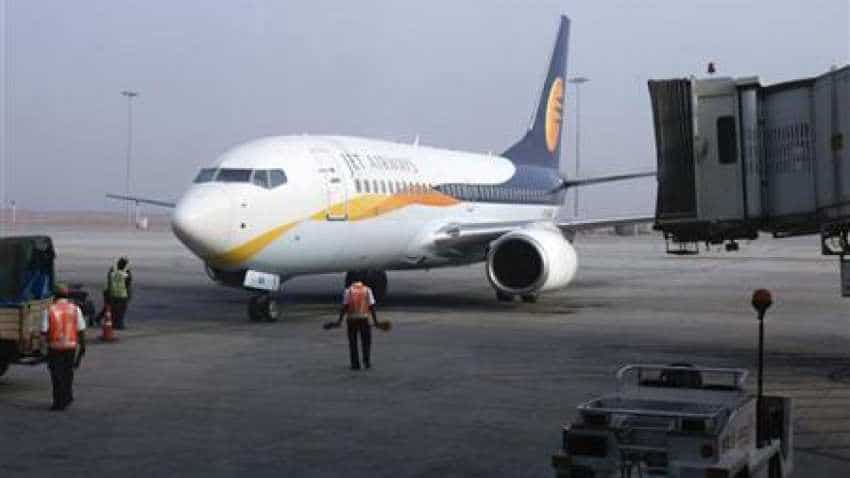 The newly-inducted Boeing 737 Max plane of private carrier Jet Airways was pulled out of the operations again, the second time in less than a week, as an engine snag forced the airline to ground the plane here for more than a day, an industry source said.

The Boeing 737 Max aircraft (VT-JXA), which landed in the city from Tiruchirappalli on Friday evening, was put back into operations today morning, after more than 36 hours of it being grounded.

"The commander of the 737 Max aircraft, operating Jet Airways flight 9W 311 from Tiruchirappalli to Mumbai, reported engine problem after landing in Mumbai. Following inspection, the aircraft was taken out of operations," the source said.

A query sent to Jet Airways did not elicit any response till the time of filing this report.

This was the second time in less than a week that that the newly-inducted aircraft had to be grounded.

The left engine of this plane had suffered a bird hit during a Mumbai-Chennai flight on July 3, which resulted into grounding of the aircraft for almost a day.

The Naresh Goyal-led airline currently has two Boeing 737 Max in the fleet.

The airline had taken the delivery of its maiden 737 Max aircraft (VT-JXA) out of the 225 on order from Boeing on June 19, while the second such plane was delivered to the airline last week.