Jet Airways gets the plush Boeing 737 Max 8; here's what's in it for passengers

The 737 MAX has been specially designed to deliver exceptional performance and reliability with a fuel efficiency of up to 15 percent that translates into a lower seat per mile cost as well as an extended range. This remarkable output is delivered by a unique combination of structural enhancements that comprise several aerodynamic improvements including, revolutionary Advanced Technology (AT) Winglets that smoothen airflow, helping reduce drag and increasing efficiency by nearly 2 percent, said a company statement. 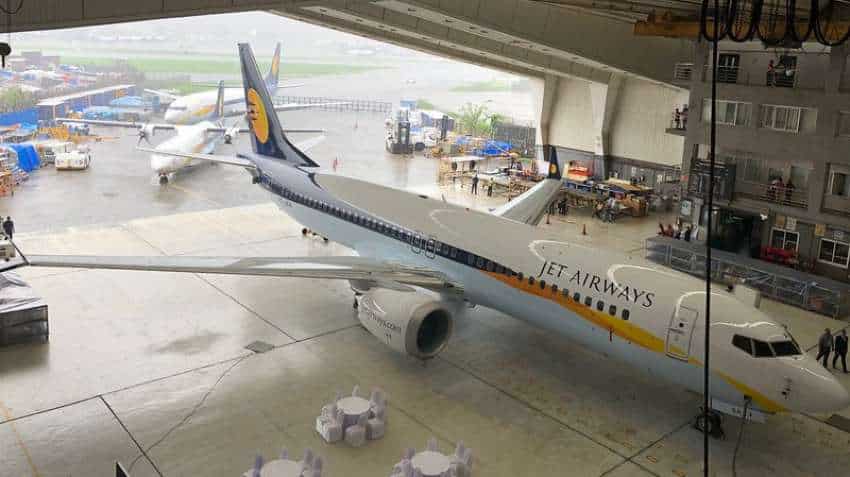 Jet Airways, India's premier international airline, has inducted Boeing 737 MAX in its fleet to provide a superior and differentiated flying experience for its guests. Jet Airways has been working on upgrading its domestic aircraft fleet and to do that it has ordered 225 of the newest Boeing 737 MAX 8 aircraft, which will replace older aircraft. These planes are supposed to save a lot of money for Jet Airways and make it more competitive against other more nimble rivals, but what is in it for the flyers? Read on.

According to a Conde Nast Traveller report, the airline has gone for a shade of sky blue on its new Business class seats, and teal in Economy class. All Business Class aisle seats are now accessible for wheelchair passengers with a new adjustable armrest that drops with the press of a button. The distance between two seats has been increased from 44″ to 46″ on the MAX, and the seats recline up to 10″, while on Economy, the seat pitch has been retained at 30″. 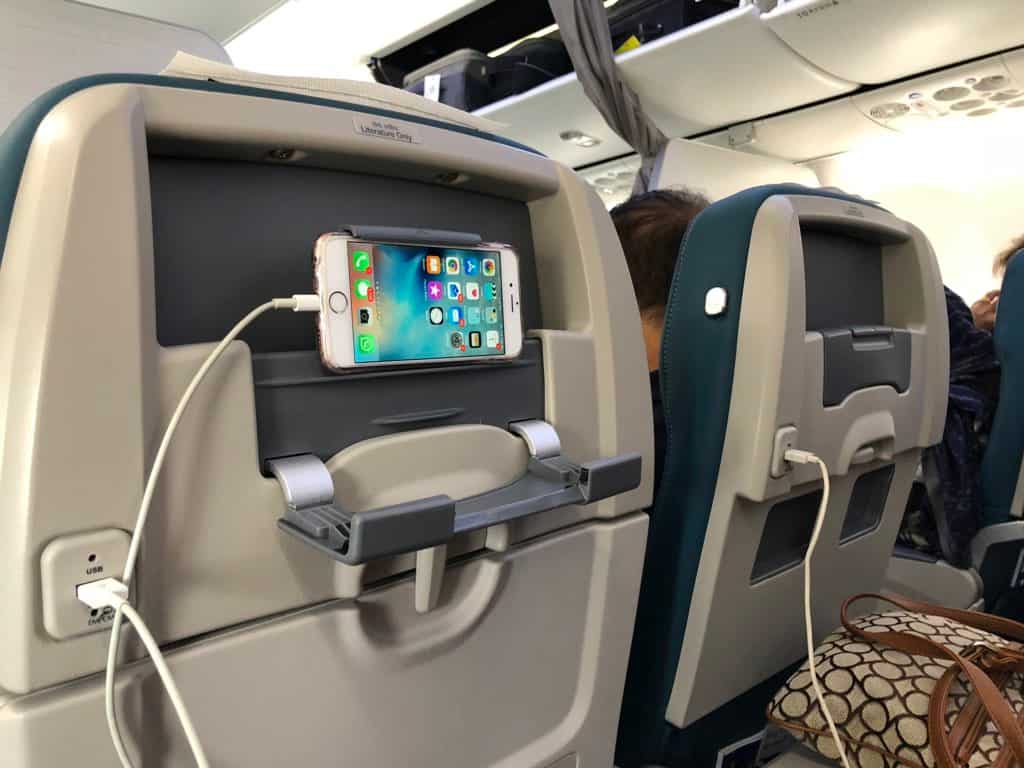 The new seat design is more comfortable and in the Business Class, passengers can reportedly prop their devices on the tray tables with a new flip-top, whereas in Economy, the device-holders are fitted at eye level on the seat back, so that you can enjoy content without tiring your hands.

The extra-wide Economy seats are supported with easy recline, USB ports, portable electronic device holders as well as coat hooks emphasising the sense of empowerment and convenience. These aircraft have larger overhead bins, which take up to six bags as against four in earlier aircraft, and windows look larger due to an improvised cabin design. 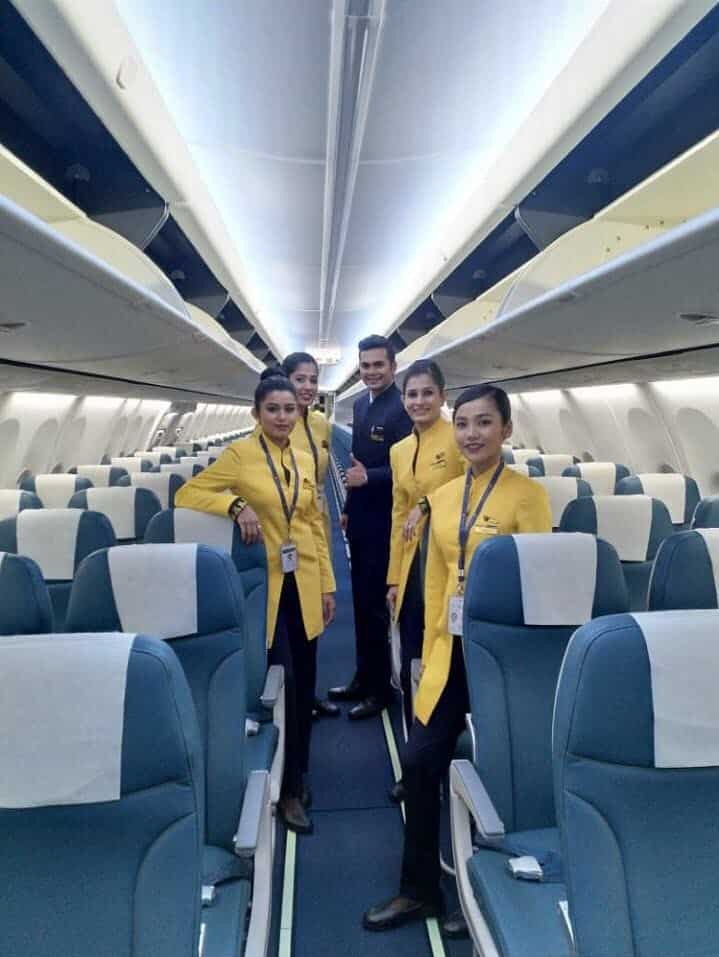 The 737 MAX has been specially designed to deliver exceptional performance and reliability with a fuel efficiency of up to 15 percent that translates into a lower seat per mile cost as well as an extended range. This remarkable output is delivered by a unique combination of structural enhancements that comprise several aerodynamic improvements including, revolutionary Advanced Technology (AT) Winglets that smoothen airflow, helping reduce drag and increasing efficiency by nearly 2 percent, said a company statement. 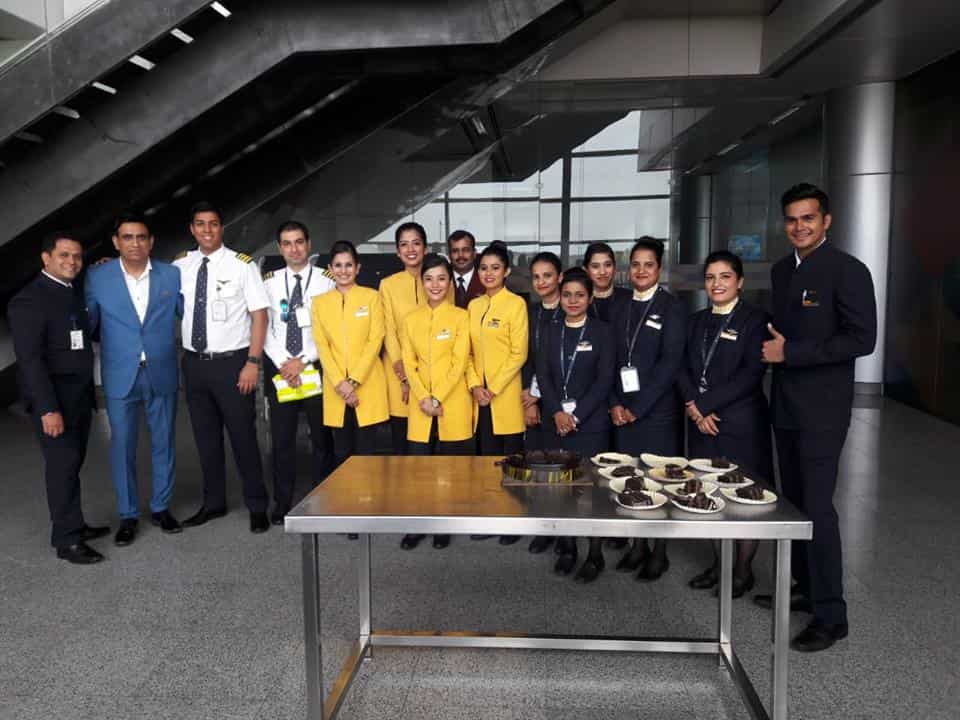 Commenting on the induction of the airline's first 737 MAX, Vinay Dube, Chief Executive Officer, Jet Airways, said, "Arrival of the 737 MAX is a proud moment that marks the start of an exciting new chapter for Jet Airways and Indian aviation. The 737 MAX is a critical part of our strategy and is equipped to offer our guests the hospitality and travel experience they deserve. The induction of the fuel efficient 737 MAX will also enable us to meet our strategic ambitions of growth, enhance our operational reliability and reduce costs."

The new 737 MAX 8 will offer a standard two-class configuration comprising 12 Première and 162 seats in Economy, complete with JetScreen - the airline's in-flight entertainment system that offers over 330 hours of the latest entertainment on personal devices.

Commercial operations with the new aircraft started on July 1 with inaugural flight between Mumbai and Hyderabad.

Jet Airways expects to add at least one aircraft every month, as it has received second aircraft on July 3 in Seattle. The airline intends to fly the MAX 8 domestically, and also for regional operations to the Middle-East, Southeast Asia and perhaps even Africa.

Jet Airways' brand new Boeing 737 Max aircraft suffered a bird hit on July 3, during a flight with over 150 passengers from Mumbai to Chennai, said a PTI report, citing sources, and added that the airline was forced to change the plane on its return journey. The passengers on board the plane were not hurt and it landed at Chennai airport late in the evening.

Notably, it was just the third day since Jet Airways started 737 Max operations after inducting the first one last month. Following the bird hit, the carrier has grounded the aircraft for a thorough inspection.

The airline has a fleet of 119 aircraft and flies to more than 65 destinations across 15 countries.