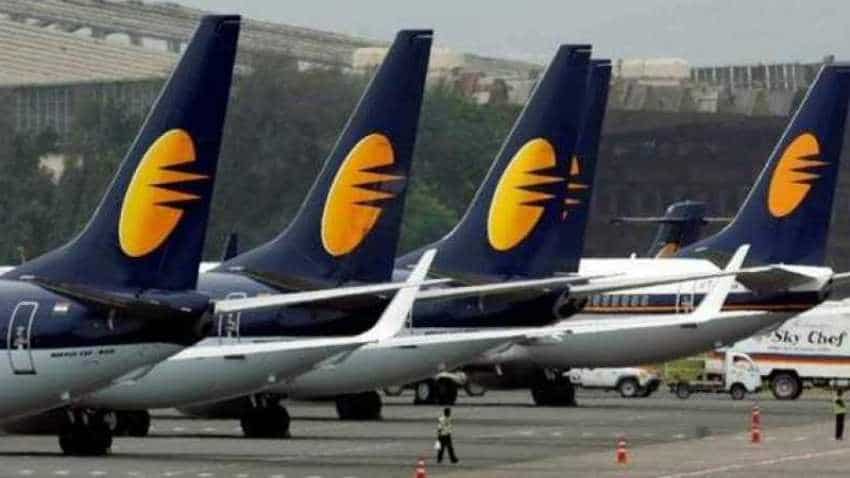 Bilateral rights of Jet Airways have been temporarily allocated to Air India/Air India Express till the end of summer schedule 2019. Photo: PTI

Jet Airways loss is turning boon for other rival aviation companies in India. In a fresh development in regard to the grounded aviation company, the Narendra Modi government has decided to temporarily allocate the Jet Airways flying rights with five countries to national air carrier Air India. Civil Aviation Minister Hardeep Puri informed about the decision on Wednesday in the upper house of the parliament. The Civil Aviation Minister said that allocation is temporary as the arrangement will stand till the end of the summer schedule of this year. As Jet Airways ran out of funds, it had to shut down its operations on April 17 this year which leads to a sudden rise in domestic and international airfares. As a result, the central government decided to temporarily allocate the domestic slots as well as international flying rights of Jet Airways to other airlines who could start new flights immediately and fill the supply gap.

The Union Minister further said that the domestic slots for 22 flights, which were vacated by Jet Airways, have been allocated to Air India. These domestic Air India flights are running on the routes such as Delhi-Bhopal, Bhopal-Pune, Delhi-Raipur, Delhi-Bengaluru, Delhi-Amritsar, Chennai-Bengaluru and Chennai-Ahmedabad, he said.

Before a country's airline can operate international flights to another country, the two have to negotiate and sign a "bilateral air services agreement", which decides how many total flights (or seats) per week can be allowed to fly from one nation to another.

Once such an agreement is signed, each country is free to allocate these flying rights to its respective airlines. Even after such flying rights are allocated to an airline, it must have slots at both the airports in order to start flight operations. The slot is a date and time at which an airline's aircraft are permitted to depart or arrive at an airport. The slots are allocated by a committee that consists of officials from the Civil Aviation Ministry, airport operators, airlines, Indian aviation regulator DGCA, among others.