The airline uplifted 45 tons of cargo on one of its flights on the Mumbai-London sector operated by a B777-300ER aircraft. 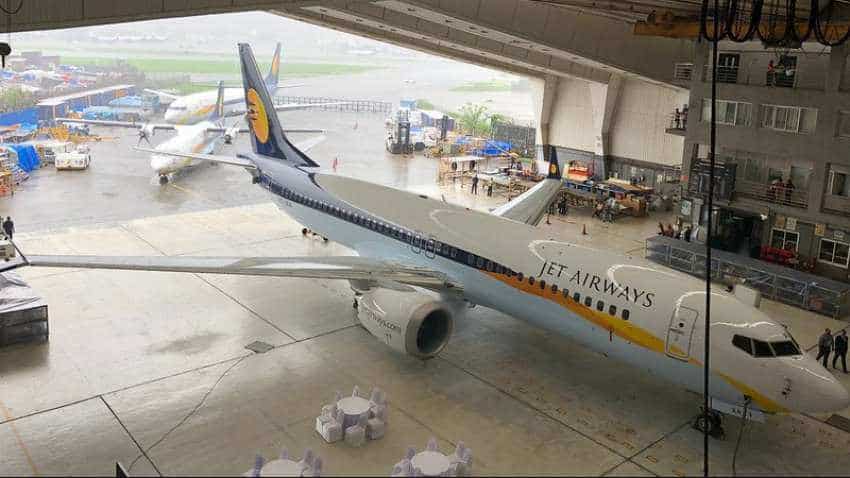 In the midst of cash crunch, debt repayment dues and talks of an impending merger with Tata group, that may well be announced tomorrow, according to sources, private carrier Jet Airways has some good news to report. The airline has just been recognized as the first Indian airline to uplift a massive 45 tonnes of cargo between Mumbai to London. With this, the airline has entered in global record books for the highest uplift of cargo by an Indian carrier in a single flight. The airline uplifted 45 tons of cargo on one of its flights on the Mumbai-London sector operated by a B777-300ER aircraft.

Pradeep Kumar, Sr. Vice-President, Jet Airways Cargo, Jet Airways, said, “Air cargo is a vital part of the business at Jet Airways and this milestone is testament to our dedicated focus of growing cargo revenues, which has recorded a CAGR of more than 15% in the past three years."

Kumar added, "Jet Airways operates B777-300’s on the India – United Kingdom route, which allow us to carry over 100 tonnes of cargo daily. The air cargo market between India and the United Kingdom is growing rapidly at over 14% in the past three years, in sync with passenger loads on the sector.”

Cargo services from Jet Airways have contributed to the development of agriculture and trade in the country by enhancing the farmer’s access to overseas markets via exports of fresh produce, especially exotic, high-end fruits such as Kiwi, Strawberry, Pineapples, Dragon fruit, Mango, among others, directly to various markets including Europe as well as the Gulf, e.g., farmers of Nashik and other interior parts of the country can now directly export their produce to Dubai and London saving valuable time.

The airline’s pan-India network has also improved access for farmers from the country’s North East, enabling them to export fresh produce directly from Guwahati to Dubai via Delhi as trans-shipment hub for completion of export formalities.