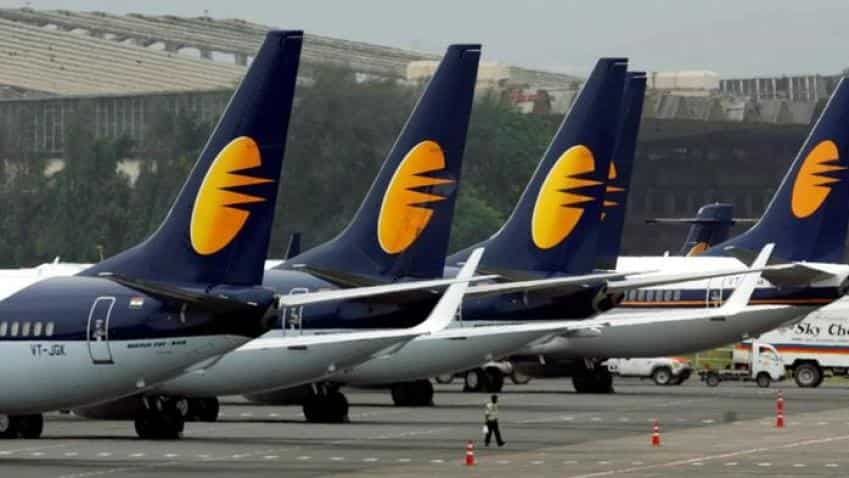 Jet Airways, India's second-largest airline by market share, has asked dozens of its junior-ranking pilots to accept 30-50 % pay cuts, or quit, as it moves to bring down its costs, according to two sources and letters seen by Reuters.

Jet Airways has proposed salary and stipend cuts in letters sent to pilots earlier this month, saying it was forced to take such steps as it was "intensely focused on fleet and network rationalisation".

The move, to be implemented from Aug. 1, is likely to impact up to 400 pilots, said the two sources, who asked not to be named.

A third source close to the development said Jet had to make some work adjustments with pilots, as it has rationalised its network given weakness in the Gulf region and improved fleet utilisation.

“Jet Airways continues to remain committed to all its employees which includes crew members and trainees, who are essentially a part of the Jet family. However, certain developments in the market, including that of the Gulf region, as well as our continued efforts to enhance internal efficiencies, has resulted in the review of our network, fleet and crew utilisation," the company said in a statement.

Jet Airways has struggled to keep a lid on costs in one of the world`s fastest-growing aviation markets where competition from low-cost carriers such as InterGlobe Aviation`s IndiGo and SpiceJet is on the rise and is putting it under pressure.

The Indian airline, partly-owned by Etihad Airways of the United Arab Emirates, is also facing headwinds in the international market due to uncertainty in the oil-rich Gulf region which is hurting its revenues.