Jet Airways Crisis: This Jet staff's daughter's words will move you to tears

A teenage daughter wrote in an online petition about her father's more than 20 years old Jet Airways job loss means compromising with her every dream and aspirations. 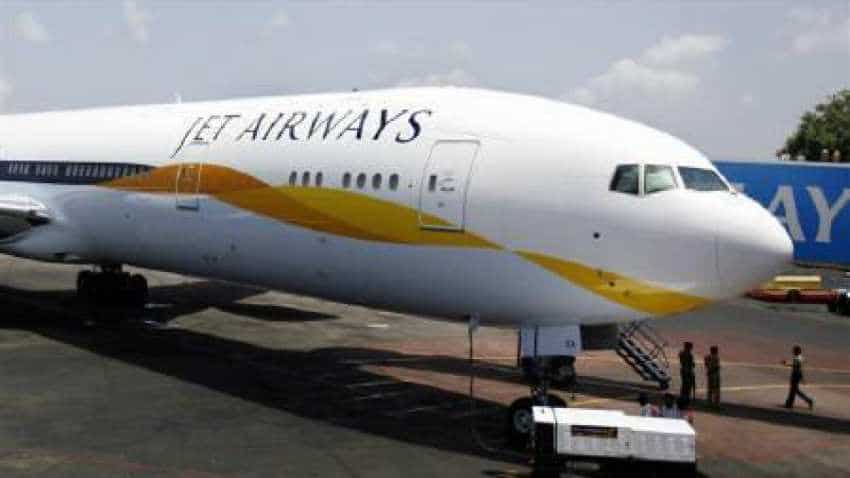 My father has been associated with Jet Airways for over 20 years and loss of his job will mean compromising with our every dream and aspirations, a teenage daughter wrote in an online petition, hours before the ailing airline announced shuttering of operations.

As more than 16,000 employees, many of them with huge unpaid salary dues, stare at an uncertain future, the once-mighty carrier's chief Vinay Dube said it does not have an answer to "what happens to us employees during the sale process". The petition, started by the teenage daughter on 'change.Org', has garnered more than 18,000 supporters. In the petition, city-based Sanjana Singh said her father losing his job would make it quite difficult to even pursue her education.

"I am daughter of one of the Jet Airways employees. My father has been associated with Jet Airways for more than 20 years. "But at this stage, loss of his job will be a huge setback for our family. We would need to compromise with our every dream and aspirations," she said in the petition titled 'Saving future of 16,000 Jet Airways employees'.

She has also sought instant financial help for the airline from the government.
Many people took to social media to express their sadness at the turn of events at Jet Airways, which has been flying for more than 25 years.

Announcing suspension of operations, the airline said that after 25 years of sharing "the Joy of Flying with Indian and international guests", it has been forced to take the extreme measure as prolonged and sustained efforts with lenders and authorities did not yield the desired results. The lenders to Jet Airways have already sought bids for stake sale in the cash-strapped carrier.