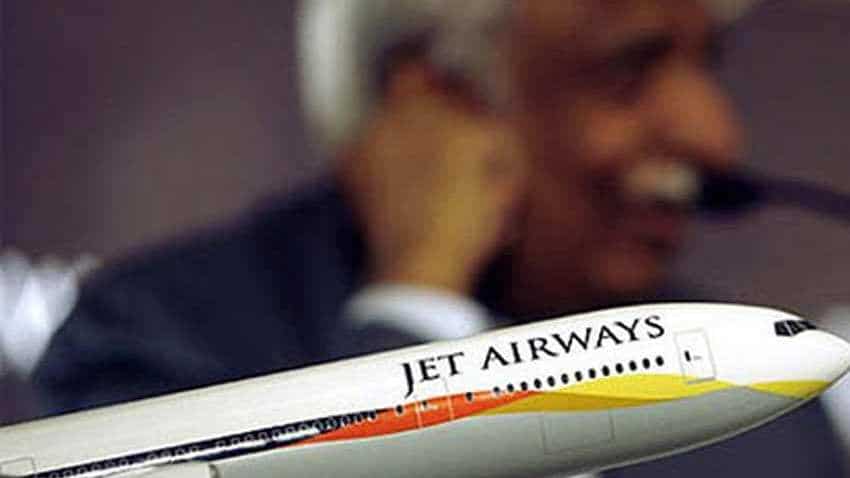 These services, however, will continue to be provided to customers travelling in the first and business class across Jet Airways domestic and international network, the airline said. Image: Reuters

Mumbai: Cash-starved private carrier Jet Airways has temporarily suspended its complimentary lounge services to JetPrivilege platinum and gold members travelling in economy class, as it battles high operations cost due to increased jet fuel prices and falling rupee. The revised complimentary lounge access policy, which is not applicable for flights operated by its codeshare partner carrier, will come into effect from December 1, Jet Airways said in a communication to customers on its website.

These services, however, will continue to be provided to customers travelling in the first and business class across Jet Airways domestic and international network, the airline said.

The move comes weeks after Travel Food Services (TFS), the firm that operates the lounge at Mumbai airport, discontinued the facility for Jet Airways passengers due to non-payment of dues.

The Naresh Goyal-controlled full service carrier, partially owned by Etihad Airways of Abu Dhabi, has posted a net loss of Rs 1,261 crore in the September quarter, as the tough operating environment for the aviation industry continues to impact.

This was the third successive quarterly loss for Jet Airways, which is struggling to raise capital to keep itself afloat.

"In view of this extremely challenging operating environment, we at Jet Airways have had to take some unprecedented steps," the airline said in the communication.

One such step is suspension of these services for platinum and gold members of JetPrivilege travelling in economy class, it added.

The airline also said in the communication that Silver tier members starting their journey or transiting through Abu Dhabi will not be able to enjoy complimentary lounge access at Abu Dhabi airport.