Jet Airways crisis: No differences with auditors, says the airline 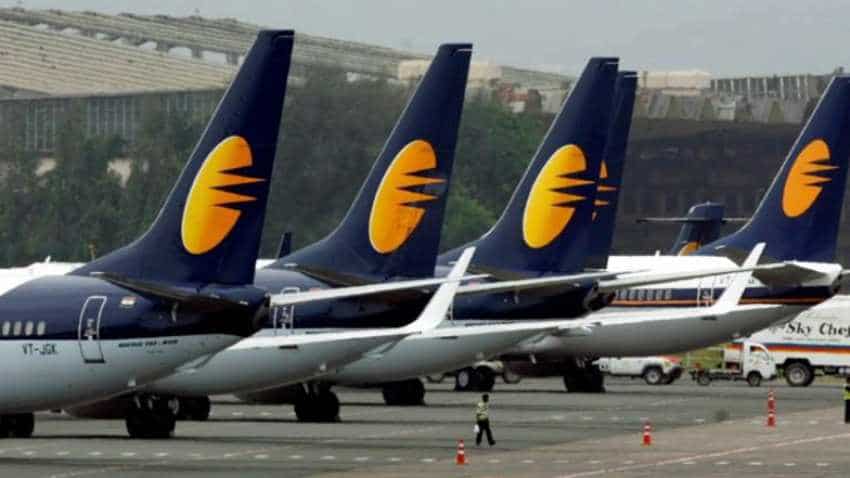 MUMBAI: The Naresh Goyal-promoted Jet Airways, which is facing headwinds amid cash-crunch and under regulatory probes, denied reports of differences with it auditors BSR & Co, a KPMG affiliate and DTS & Associates, saying that they continue to be the statutory auditors.

A section of media had also reported that audit firm BSR & Co had declined to sign the airline's first quarter earnings amid differences over certain issues and if they were not resolved, the firm might resign as well.

"The company is in the process of finalising the same and shall shortly intimate the next date of meeting where the financial results will be considered by the board," Jet said in its response to the stock exchange query on the announcement of the date of the now-deferred results.

It can be noted that both BSE and NSE have sought clarifications from the airline for the delay in announcing the earnings.

The second largest domestic airline by market share also said it has not at any time defaulted on its payment obligations with the lenders who have issued certificates to this extent as well on a regular basis.

Jet Airways, which is grappling with financial woes, had last week deferred announcement of its financial results for the June quarter and is yet to announce a date.

The trouble comes five years after it co-boarded Etihad Airways with a 24 per cent stake amidst a raging financial crisis then.

The airline and some credit rating agencies have come under regulatory scanner for alleged lapses in timely disclosure of default risk of loans worth Rs 11,000 crore taken from state-owned as well as private sector banks.

"We have been evaluating various funding options to meet the liquidity requirements on priority. Our relationship with strategic partner Etihad Airways is very strong and continues to grow further," it said in a statement to PTI after stock exchanges sought clarification.

Last Friday, Rajnish Kumar, the chairman of SBI, which is key lender to the airline, had said that the Jet account was in the watch-list.

"We wish to reiterate that all our accounts with lenders are 'standard' and there is no overdue in any of our accounts. There have been no delays in discharging any of our loan obligations to any of the lenders," the airline said.
The statement also said recent news reports on stake sale as well as move to monetise investments in the frequent flier programme - Jet Privilege- as "purely speculative."

The airline further clarified that over the past several years, there has been no instances of default in meeting its debt obligations.

The domestic aviation sector, although witnessing double-digit traffic growth, has been passing through a tough phase primarily due to increase in crude prices as well as a falling rupee which the sector is unable to pass on due to competitive pressure, it said.

Jet has been pro-actively working on multiple revenue enhancement and cost-cutting measures, which have already started to deliver results, according to the statement.

"Recent news on deferment of our quarterly results was mainly due to certain additional time sought by the management from the audit committee to complete its accounts which was accepted and also due to audit committee chairman's term coming to an end on August 9.