Jet Airways' chairman Naresh Goyal has said he remains "optimistic" about the prospects of the domestic aviation industry despite rising fuel prices and higher tax regime. 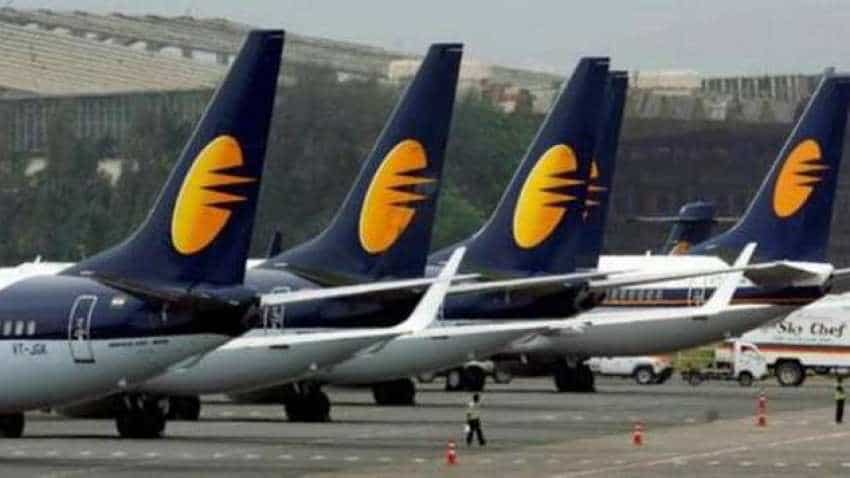 Jet Airways' chairman Naresh Goyal has said he remains "optimistic" about the prospects of the domestic aviation industry despite rising fuel prices and higher tax regime.

"Despite the headwinds posed by the high Brent crude prices, and the longer term challenges of escalating airport levies, surcharges and taxation, I am quite optimistic about the prospect of aviation in India," Goyal said in the airline's annual report for 2017-18.

"The outlook remains bright," he said adding more and more Indians are taking to the skies each year.

The domestic air passenger market saw double-digit growth at 18.6 per cent in June for the 46th consecutive month and the International Air Transport Association (IATA) has predicted that by 2025, India will overtake the UK as the world's third largest aviation market, behind only China and the US.

Ratings agency Icra had in a report yesterday said that the average aviation turbine fuel (ATF) prices were higher by 10.4 per cent year-on-year in the second half, resulting in a higher than estimated aggregate loss for the aviation industry to around Rs 2,400-2,500 crore in FY18.

Jet Airways reported a consolidated loss of Rs 636.45 crore in FY18 despite around five per cent increase in revenue due to increased costs.

"Key external factors that slowed down our momentum were weakening of the rupee, around 16 per cent increase in Brent rates with consequent rise in fuel costs, industry's inability to pass on increased costs to the consumer and no corresponding increase in ticket fares.

"In addition, there was a considerable increase in maintenance, landing and navigation costs during the year," Goyal said in the annual report.

He also said the airline has placed an order for fuel-efficient Boeing 737 MAX aircraft, which will not only replace older aircraft but also expand the fleet.

"The new aircraft will further drive cost and operational efficiencies, while offering guests an enhanced travel experience," he said.

Boeing has already commenced deliveries of the new plane to the airline since last month.

Goyal said the airline continues its focus on the punctuality in flight operations and accord highest priority to safety.

After delivering an average 83.6 per cent on-time performance (OTP) along with its subsidiary JetLite in April 2016, its OTP hit the rock bottom at 52.2 per cent last December, prompting the airline to take some serious measures to arrest the fall.

The OTP of Jet Airways and JetLite together from the four key airports in June was 78.8 per cent, third highest after IndiGo and SpiceJet.