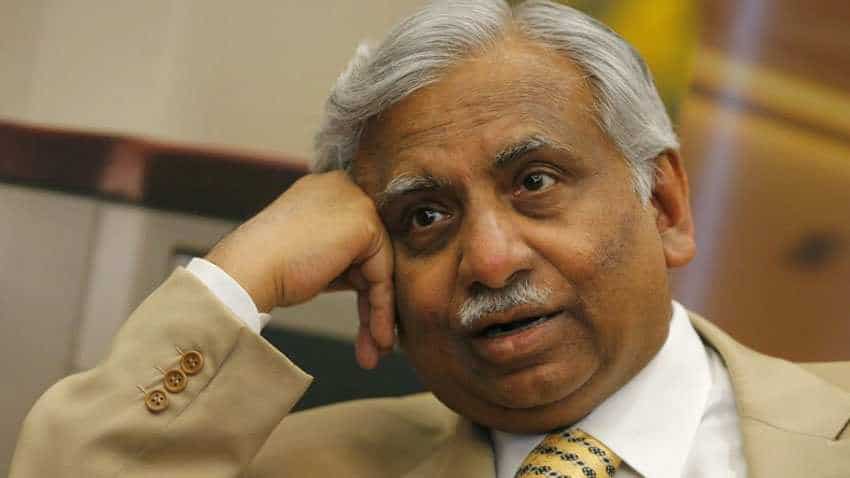 The reports of Goyal`s departure led to a rally in Jet`s shares of more than 12 percent. Image from Reuters
Written By: Reuters
RELATED NEWS

Jet Airways` Chairman Naresh Goyal and his wife will step down from the airline`s board, Indian television news channels reported on Monday, as the cash-strapped Indian carrier closes in on a rescue deal led by state-run banks.

Goyal`s stake will be cut to 25.5 percent from the current 51 percent, while Etihad Airways` stake in the debt-laden carrier will also be halved to 12 percent to make room for the banks to take a controlling stake of 50.5 percent in the airline, one of the TV channels, ET Now, reported, citing unnamed sources.

Saddled with debt of more than $1 billion, Jet owes money to banks, suppliers, pilots and lessors - several of whom have started terminating leases with the carrier.

The government has asked state-run banks, led by SBI, to rescue Jet without pushing it into bankruptcy, two people within the Indian government have told Reuters that Prime Minister Narendra Modi seeks to avert thousands of job losses weeks before a general election.

The reports of Goyal`s departure led to a rally in Jet`s shares of more than 12 percent.