APAI also facilitated cabin attendant Nidhi Chaphekar for her courage and resilience during the Brussels attack. 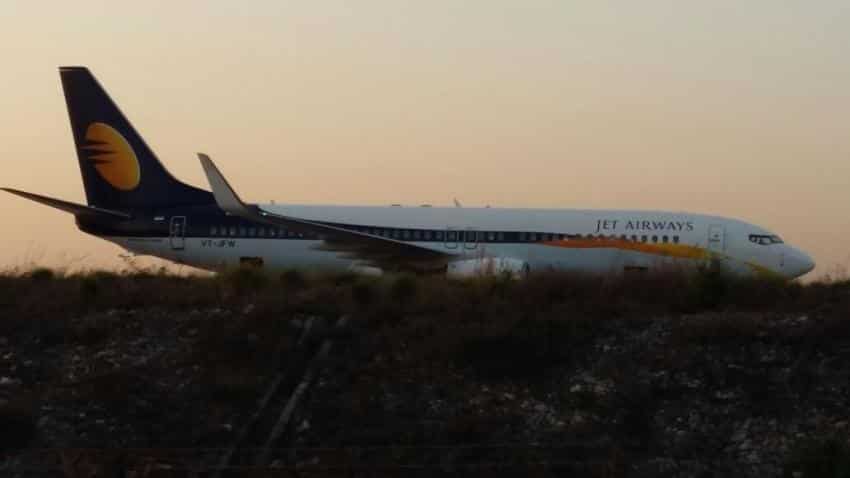 Jet Airways has been awarded the best domestic airline in India. Photo: IANS

Jet Airways has been conferred with the prestigious 'Best Full Service Airline- Domestic' award for 2016 by the Air Passengers Association of India (APAI).

APAI also facilitated cabin attendant Nidhi Chaphekar for her courage and resilience during the Brussels attack.

Jet Airways was adjudged the winner amongst its competitors in a poll conducted by APAI from 28th July 2016 to the 10th August 2016.

Jet Airways had previously received the 'Best Full Service Airline-India' award in 2007, 2008 and the international as well as the India awards in 2009.

Agarwal said, "Importantly, these awards hold special significance as they are a recognition of our service excellence by none other than our guests. Jet Airways is committed to delivering a truly world class product and endeavours to continually enhance travel experience of guests, to continually focus on exceeding guests expectations.”

The Air Passengers Association of India (APAI) is India's only national, non-profit organization totally dedicated to the welfare of the air passenger.

Jet Airways offers Mumbai to Paris in less than Rs 30,000