Jaypee Infratech's Interim Resolution Professional (IRP) Anuj Jain informed last week that a meeting of the committee of creditors (CoC) would be held on April 26. 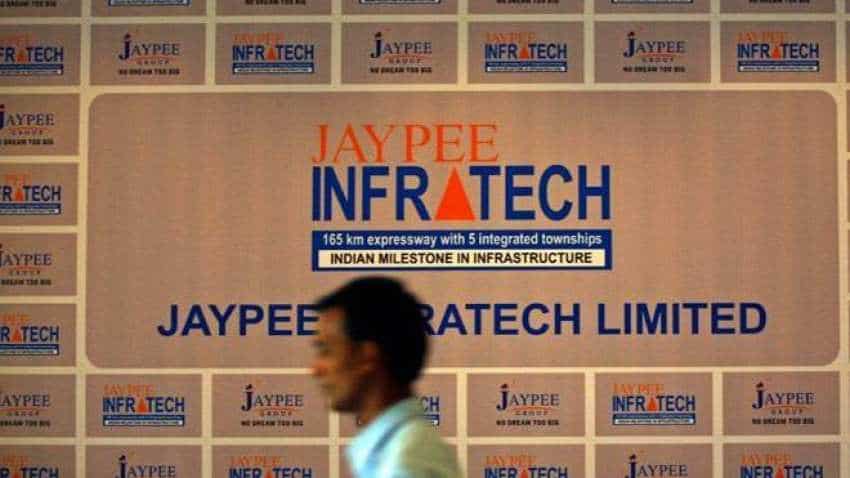 Lenders of debt-ridden Jaypee Infratech are unlikely to seek any fresh offers, including from Adani Group, till current round of bidding process is complete under the insolvency law, sources said. Last week, Adani Group threw its hat in the ring by expressing interest in submitting bid to acquire Jaypee Infratech and deliver over 20,000 housing units to aggrieved homebuyers.

Jaypee Infratech's Interim Resolution Professional (IRP) Anuj Jain informed last week that a meeting of the committee of creditors (CoC) would be held on April 26. The CoC would discuss the revised bids of NBCC and Suraksha, which have been asked to sweeten their offers.

Sources said that under the insolvency law, lenders are barred from entertaining fresh bids for any company till the existing bidding process is complete. The second round of Corporate Insolvency Resolution Process (CIRP) under the Insolvency and Bankruptcy Code is underway.

Adani Group had submitted its resolution plan in the first round of CIRP, which was not successful.

Last year, in the first round, lenders rejected the highest bid of Rs 7,350 crore submitted by Lakshdweep, part of Suraksha group, as the offer was found to be substantially lower than Jaypee's net worth and assets.

In the current round, NBCC and Suraksha group have offered Jaypee's land parcels for settling debt as well as monetise Yamuna Expressway that connects Noida and Agra in Uttar Pradesh. NBCC has offered Rs 500 crore as upfront payment while Suraksha only Rs 20 crore.

Last week, promoters of crisis-hit Jaypee Group made a fresh attempt to retain control over its arm Jaypee Infratech by seeking the support of homebuyers for its debt resolution plan submitted under the IBC.

Jaypee group chairman Manoj Gaur apologised to thousands of distressed homebuyers and promised to infuse Rs 2,000 crore to complete pending apartments over the next four years.

Jaypee group in April 2018 had also submitted a Rs 10,000 crore plan before the lenders to revive Jaypee Infratech, but that was not accepted.

In 2017, the National Company Law Tribunal (NCLT) admitted the application by an IDBI Bank-led consortium seeking resolution of Jaypee Infratech.

Jain, the IRP of Jaypee Infratech, had in October 2018 initiated the second round of bidding to revive the company following directions from the NCLT. The realty firm has an outstanding debt of nearly Rs 9,800 crore.