Last month nearly 32,000 homebuyers filed a petition before SC seeking stay on NCLT's insolvency proceedings against Jaypee Infratech - as fears rolled among them that the money they invested in the builder would go to waste due its defaulting company. 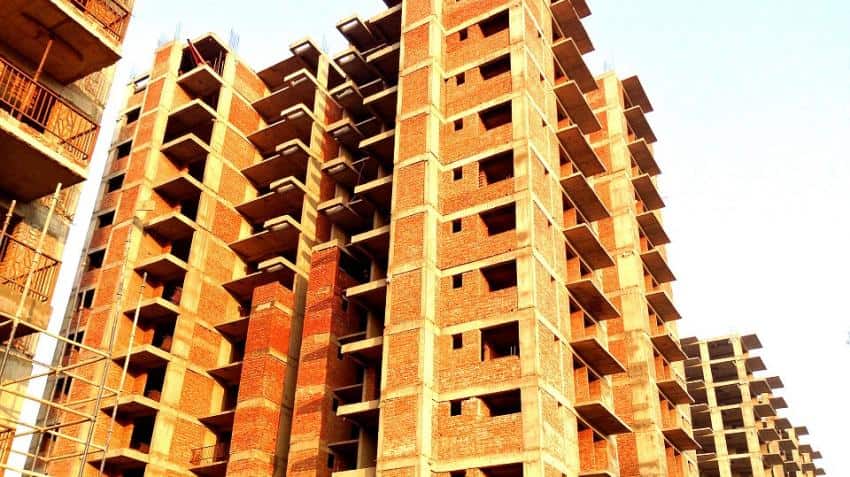 After hearing the plea of 32,000 home buyers, the Supreme Court on Monday put on hold the National Company Law Tribunal's (NCLT) for insolvency proceedings against Jaypee Infratech.

This is a relief sign for the Jaypee Infratech buyers who knocked the door of SC seeking stay on NCLT's orders. However, this is the start of the information the entire verdict of SC is yet to come – there will be detailed information on what the court has said about Jaypee's insolvency proceedings.

Nearly 32,000 people are affected by the NCLT order as they worry their savings given to the builder for their homes will go waste if NCLT declares the company insolvent and begins proceedings.

Reason behind  home buyers panic, was when the IRP stated that it has made no statement or commitment to any authorities or media representatives suggesting that refund can be made to certain categories of flat buyers/projects.

On August 09, the Allahabad bench of the National Company Law Tribunal (NCLT) admitted plea of IDBI Bank to begin insolvency proceedings against Jaypee Infratech for defaulting on a loan of Rs 526.11 crore. The bench also appointed Anuj Jain as the Interim Resolution Professional (IRP) to carry out the proceedings under the Insolvency and Bankruptcy Code.

NCLT has asked home buyers who have purchased flats from Jaypee Infratech to file for their claims by August 24, 2017 for refund of their money in case revival of the company fails.

Jaypee Infratech is among the 12 defaulters identified by the Reserve Bank of India (RBI) on June 13, 2017 for Insolvency & Bankruptcy code (IBC).

Share price of Jaypee Infratech surged by nearly 4% on BSE, trading at Rs 18.30 per piece.