On August 09, the Allahabad bench of the National Company Law Tribunal (NCLT) admitted plea of IDBI Bank to begin insolvency proceedings against Jaypee Infratech for defaulting on a loan of Rs 526.11 crore. 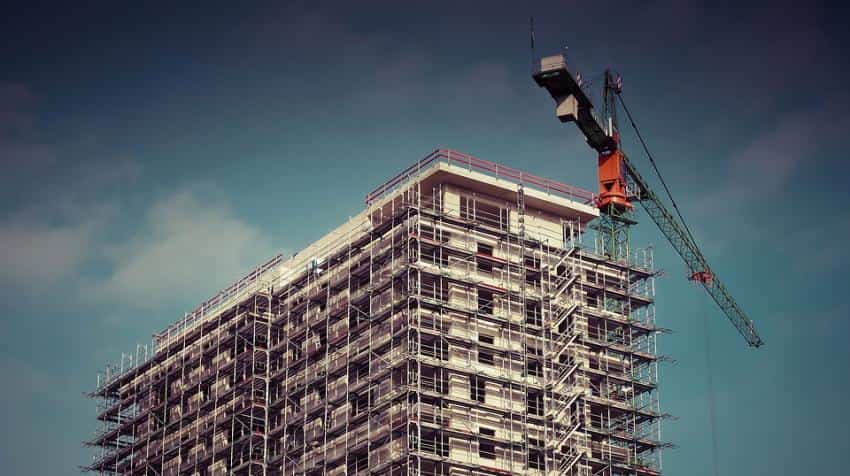 Senior advocate A M Singhvi, appearing for the bank, said the Jaypee group was in charge of the company again because of Monday's order by the apex court, reported PTI.

Sanghvi also said, "The bank's money is also public money and "we are seeking modification of that order."

On September 04,  SC provided relief to 32,000 home buyers by putting NCLT's insolvency proceeding on hold against Jaypee Infratech – a subsidiary of Jaiprakash Associate.

Under the petition filed by home buyers, flat buyers do not fall under the Insolvency & Bankruptcy Code (IBC) of 2016 category of secured creditors like banks and thus they are allowed to take back their money only if something is left after repaying the secured and operational creditors.

Buyers stated that around Rs 25,000 crore worth money of home buyers has been put on stake against the insolvency proceedings for just a sum of Rs 500 crore.
32,000 people are affected by the NCLT order as they worry their savings given to the builder for their homes will go waste if NCLT declares the company insolvent and begins proceedings.

The plea of homebuyers has been scheduled for second hearing on October 10.

Reason behind home buyers panic was when the IRP Anuj Jain stated that it has made no statement or commitment to any authorities or media representatives suggesting that refund can be made to certain categories of flat buyers/projects.

On August 09, the Allahabad bench of the National Company Law Tribunal (NCLT) admitted plea of IDBI Bank to begin insolvency proceedings against Jaypee Infratech for defaulting on a loan of Rs 526.11 crore.

Share price of Jaypee Infratech has tumbled by nearly 5% since the start of Tuesday trading session. At 1328 hours, the stock price was trading at Rs 18 per piece down by 2.70%  on BSE.